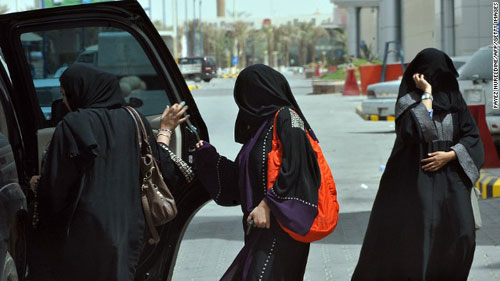 Amritsar, Punjab: The Akal Takht, the highest temporal seat of Sikhism, has taken a serious view of reports of Sikh girls falling victim to ‘love jihad’ – an act that involves ‘charming’ Pakistani youths attempting to impress, marry and convert nonMuslim girls to Islam for using them in jihadi efforts.

The Akal Takht is concerned as along with Hindu and Christian girls, Sikh girls have also become targets of the ‘love jihad’ movement.

Reports suggest that some radical Islamic groups are behind this movement.

This matter has been brought to the notice of the Takht by some NRI Sikhs and members of the Sikh Council of UK, an organisation involved in religious, social and cultural matters related to Sikhism. Its members include some prominent UK-based Sikhs such as representatives of prominent gurdwaras.

The issue came up for discussion during the meeting of the Sikh high priests held here on Monday.

The Sikh Council brought this to the notice of the Akal Takht after getting reports of girls from UK Sikh families being trapped in ‘love jihad’. The reports also referred to their being exploited in various ways by their husbands and inlaws. Some of these girls were later dumped by their husbands in Pakistan, where the in-laws have been using them as domestic help.

“The Sikh Council has rescued some of the victims (girls) and brought them back to their parents,” the Takht jathedar said. When asked how many such cases existed in the UK, he replied, “Hundreds.”

The Sikh Council had been asked to take whatever steps it considered appropriate to halt this exploitation.

It has been asked to consult other Sikh religious and social groups. “The Sikh Council can even take legal measures to check this exploitation. Whatever it does, the Akal Takht must be informed.” the jathedar added.

He also called upon parents to create awareness among children about Sikh religion and ethos. Only if awareness is created can such inter-religion marriages be halted, he opined.

The ‘love jihad’ movement is said to have its roots in Kerala and other souther n states, where Christian and Hindu girls have been targeted. It has been the cause of tension in these states.