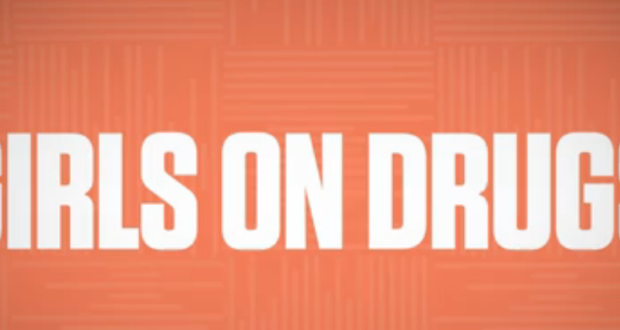 Punjabi women are getting hooked with drugs

Comments Off on Punjabi women are getting hooked with drugs 2,102 Views

Chandigarh, Punjab: People’s Party of Punjab chief Manpreet Singh Badal today expressed deep shock over the reports about even girls and women getting hooked to drugs and said it exposed the dark underbelly of what was once the most prosperous state in the country and considered to be a role model.

Reiterating his earlier proposal of evolving a concensus to confront the menace of drugs which had assumed alarming proportions, he said, “The issue is not that Punjabis are being portrayed as druggists as being made out by the ruling Akali Dal leadership but it is a stark reality staring in the face of the Punjabis. One can imagine the situation when even the women in the family become addicts. The repercussions can be far reaching and too serious for a frontline state like Punjab”.

He said despite the fact that the issue of drugs had come to dominate the political discourse in the state, the state government was still to come out with any holistic policy to deal with such a situation. The government gave the impression of launching a campaign against drugs but that was confined to rounding up some addicts only.

Manpreet expressed the opinion that it was not that the people were not aware of the long-time effects of this menace but the problem was how to help them in getting out as the de-addiction was just one step and what was called for was a multi-pronged strategy to rehabilitate the victims of drugs after de-addiction. In many cases, the victims had fallen in the same situation even after de-addiction.

He urged the government to given equal emphasis on both de-addiction and rehabilitation. Of course, the most important step was tackling the menace at its very roots which was free availability of drugs in the state. Blaming Pakistan for smuggling amounted to shifting of blame as more prevalent were the synthetic drugs, he added.

2015-02-03
SSNews
Previous: Congress dares BJP to probe RSS workers’ role in Genocide
Next: Brutality of ISIS is the copy of what Mughals did with Sikhs of Punjab [Warning: graphic images]