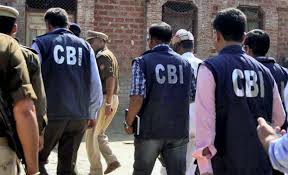 Ludhiana, Punjab: The members o f Ludhiana Sikh Migrants Welfare Board (LSMWB) have expressed disappointment over the delay in justice to the victims of Sikh genocide in 1984.

In a press release issued here on Saturday, Kanwaljit Singh Mong a, president, LSMWB, stated that they were disparaged with the role of political parties to carry forward the cause as they had completely failed to investigate the matter of alleged discrepancies in distribution compensation amount and allotment of booths and flats.

The members also demanded that the CBI should conduct the investigation against the accused of Sikh genocide. They also stated that the terrorism affected families should come forward to form a joint committee that would work for the rights of the victims.