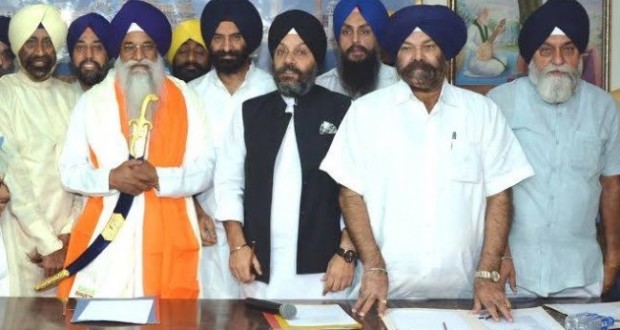 The committee felt while sending copies of Guru Granth Sahib abroad it was difficult to maintain their sanctity. Hence, these should be published abroad.

The executive committee rejected an agreement with the earlier gurdwara committee led by Paramjit Singh Sarna to hand over the underground parking at Gurdwara Bangla Sahib to the New Delhi Municipal Corporation (NDMC) after 25 years.

The meeting was held under the chairmanship of Giani Gurbachan Singh, Jathedar, Akal Takht.

Previous: First Anglo-Sikh war memorial in a shambles
Next: June 1984: The Painting