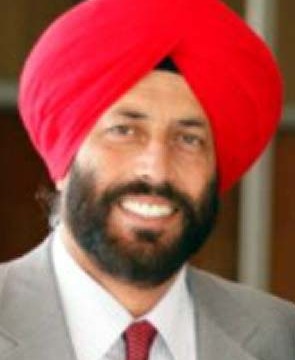 Melbourne, Australia: A Sikh cabbie in Australia has set an example of honesty after he returned 1,10,000 dollars to passengers who had left the bundle of cash in his taxi.

The incident happened in Melbourne recently when the cab driver Lakhwinder Singh Dhillon was doing his routine job of picking and dropping passenger.

“On that day I picked up few passengers and after a while I noticed a bag lying in my cab,” Singh told SBS Punjabi radio programme channel in Melbourne.

He said that when he opened the bag he saw it was full of cash which were 11 bundles of 10,000 Australian dollars.

Singh said that instead of thinking to pocket the money he was thinking of returning the cash to its owner.

“For a while nobody came to claim it as the owners were not able to remember it if they had left the cash at the restaurant or the cab,” he said.

“After an hour or so those passengers called the taxi company inquiring about the bag and I told them that it was with me,” he said.

“I went and returned the bag to the right people. The owner was very happy and said that I was a super honest man,” Singh said. 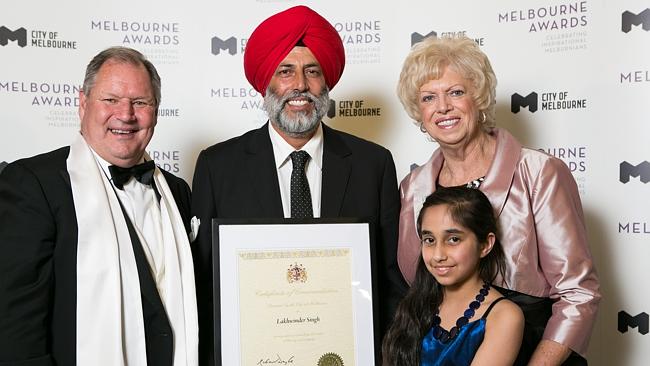