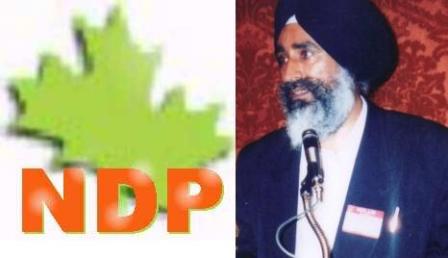 In April 2013, with thunderous applause and support at the federal NDP convention in Montreal, a resolution to recognize Jaswant Singh Khalra as a defender of human rights was passed by the membership of Canada’s NDP.

After the adoption of the resolution, Leader of the Official Opposition and Canada’s NDP Tom Mulcair spoke with the daughter of the late Jaswant Singh Khalra, Navkiran Kaur about spreading her father’s message of peace and justice.

“Jaswant Singh Khalra spoke on Parliament Hill and delivered his last international speech while he was here in Canada. He came to this country because we had a reputation of being defenders of human rights – we must uphold that” said Human Rights Critic Wayne Marston (Hamilton East—Stoney Creek).

Today, in memory of Jaswant Singh Khalra, the NDP remains the only party to openly have committed to Jaswant Singh’s pursuit of justice and transparency characterized by shared values of truth, justice and respect of human rights

“Jaswant Singh Khalra’s example is universal, a reminder of the role Canada once played in the world. Unfortunately, under successive Conservative and Liberal governments this reputation has diminished,” added Foreign Affairs Critic Paul Dewar (Ottawa Centre). “Our resolution sends a clear message – an NDP government will return Canada to the world stage as a nation of neutrality, committed to defending the human rights of all.”

Previous: A Message from the Daughter of Jaswant Singh Khalra to Sikh Youth
Next: Gujarat Government braces itself for meeting with Badal on Sikh farmers 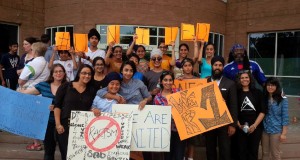 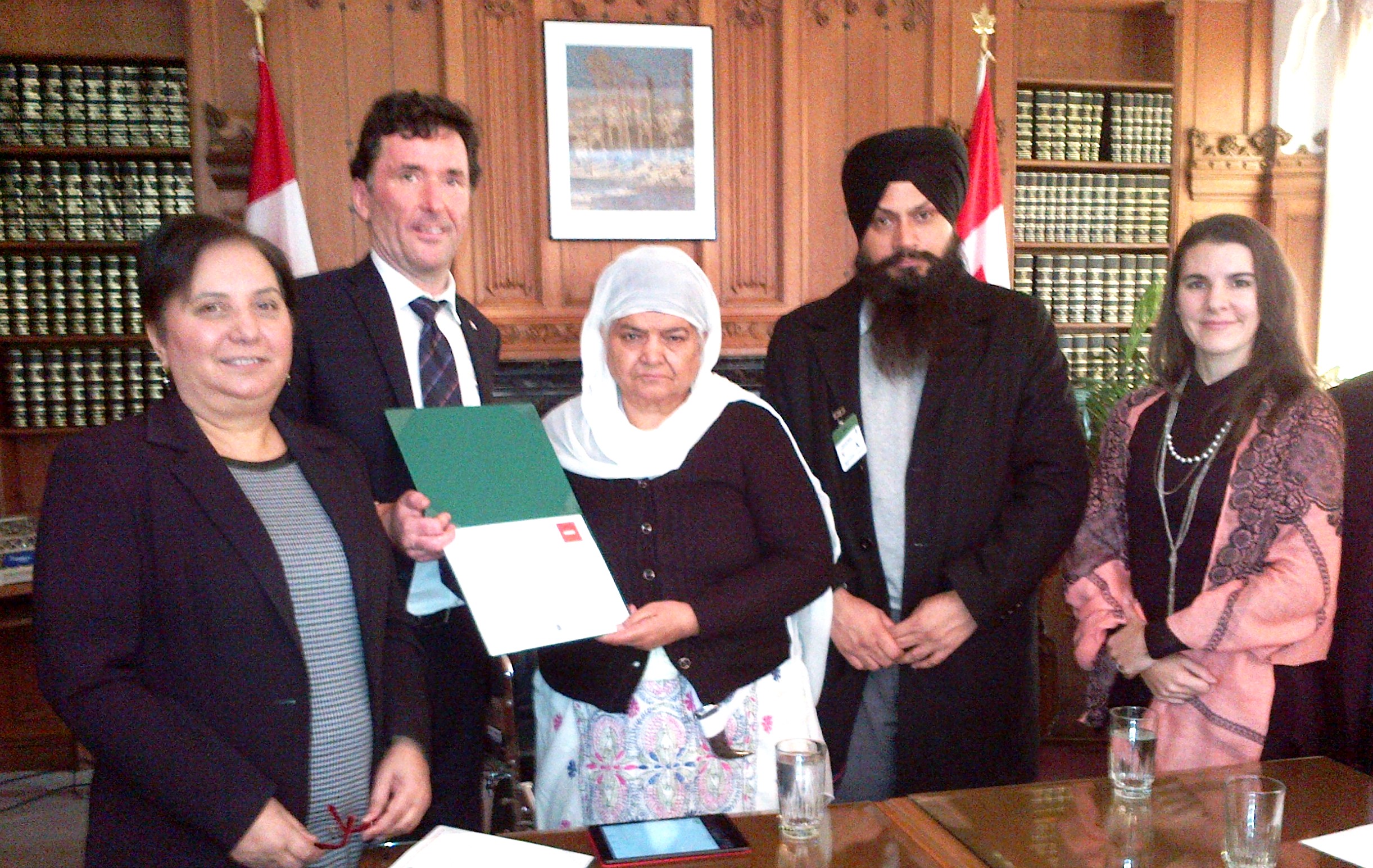