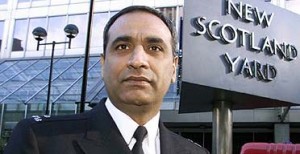 UK: A  detective hailing from Punjab, locked in a race battle with UK’s Scotland Yard, has lost his appeal against a decision clearing his employer of victimisation.

A decision to clear the Metropolitan Police of victimising Detective Sergeant Gurpal Virdi was upheld by the Court of Appeal. The move confirms an earlier decision to revoke 70,000 pounds compensation awarded to the officer in June last year.

In his latest claims, Virdi said the force victimised him because of a disability and racially discriminated against him during his bid for promotion.

He also alleged that colleagues victimised him by lack of support, subjected him to unfair scrutiny and ostracised him, partly as a result of his previous claims.

A Metropolitan Police spokesman said the force was defending all of the outstanding employment tribunal cases.

The spokesman said: “We are pleased the Court of Appeal has upheld the decision of the Employment Appeal Tribunal to clear the Metropolitan Police of allegations of victimisation against Detective Sergeant Virdi in its handling of his application for promotion in 2005.

“We are disappointed that he felt it necessary to bring this case at all. This decision reaffirms that the original award of 70,000 pounds to Virdi has been revoked.

“Metropolitan Police policy and practice is designed to allow all members of the service to fulfil their potential regardless of ethnicity or faith. Detective Sergeant Virdi is and remains a valued officer of the Metropolitan Police.” Virdi’s legal challenges against the Met Police began in 1998 after he was wrongly arrested over claims he sent racist hate mail to himself at Hanwell police station. The officer, who joined the Met as a Police Constitution in 1982, was sacked but a tribunal found he was the victim of discrimination.

In September 2005 he served a claim alleging he was racially discriminated against in a 2004 promotion process.

It was this claim that led to the 70,000 pounds award that was overturned. 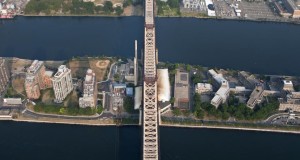