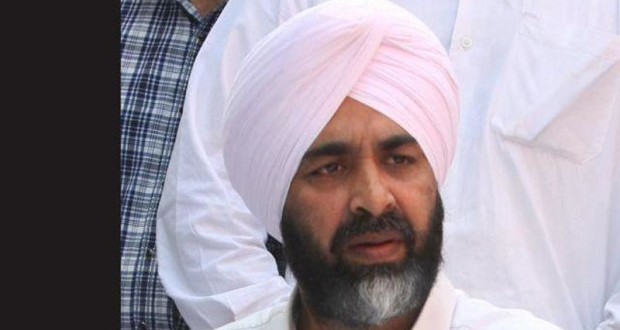 Chandigarh, Punjab: Questioning the silence of Punjab chief minister Parkash Singh Badal and his cabinet colleagues over the Behbal Kalan police firing incident, People’s Party of Punjab (PPP) president Manpreet Singh Badal said on Friday that what to talk of reasonable compensation, none of them had even visited the grieving families.

Referring to the killing of Sikh protesters Gurjeet Singh of Sarawan and Krishan Bhagwan Singh of Niamiwala during the police firing anti-sacrilege agitators in Faridkot district, Manpreet said: “It is strange that the Akali leaders describe the killings as tragic but not care to visit any of the affected families.” He asked the ruling party to tell people about the steps taken to provide these families with even token relief. Fearing backlash from the masses, they (the Akalis) aren’t even venturing out of their homes in Chandigarh,” he added.

He said the least the Badal government could do for the families was to register a murder case against the policemen who opened fire that day at Behbal Kalan. The state government has not named any cop in the case registered at Baja Khana. Referring to the unrest in the state, Manpreet said the Badal government was squarely responsible for the mess that “started with the misuse of the highest religious institutions for political interests”.

“All through his political career, Badal had his image of being champion of the masses. It is tragic to see the myth shattered during his record fifth term,” he said. “Two more farmers have committed suicide in the state, yet the government is looting Punjab,” he said.