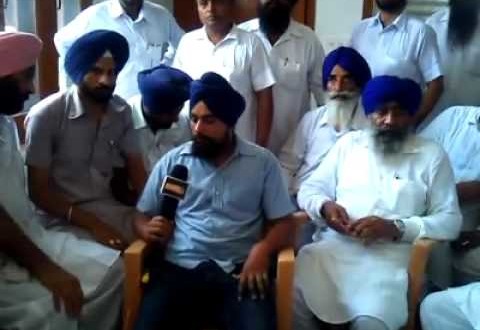 Vadodara, India: Joy of 21-year-old Vir Singh, abandoned by his father, knew no bounds when he reunited with his paternal uncle after a gap of about 20 years here.

Vir, the youngest of the three siblings, was left at children’s remand home “Balgokulam” here by his father Biyant Singh when he was about one-and-a-half years old since his mother had passed away and his father was finding it difficult to take care of him. Thereafter, his father went to Chandigarh along with his two elder sons and never got in touch with the remand home.

After Vir turned 18, the remand home’s rules did not permit him to stay there any further, superintendent of Balgokulam Seemaben Yadav said. However, the authorities employed him as a guard. In the meantime, Vir’s uncle Santok Singh Tonk, a resident of Khodiyarnagar locality on Waghodiya road here, last week referred to his neighbour about his elder brother Biyant, who had died some time ago, and his missing sons.

The neighbour then told him about a youth at the children’s remand home, following which Santok Singh and his wife met Yadav claiming that they were Vir’s uncle and aunt. Santok produced old family photographs and documents to establish the relationship to the remand home authorities.

“I am very excited and delighted over meeting my uncle and aunty after 20 years. But I feel sorry to learn about the death of my parents and missing elder brothers,” Vir said.

“Though I am a Sikh, I do not know my mother tongue Punjabi, which I have started learning now,” he said.

Previous: Sikhs protest against news channel over use of Panj Piyaray
Next: Start of Sikh Gurmat prachar to curb anti-social activities 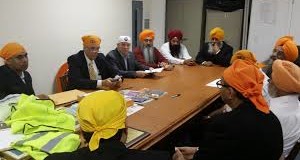