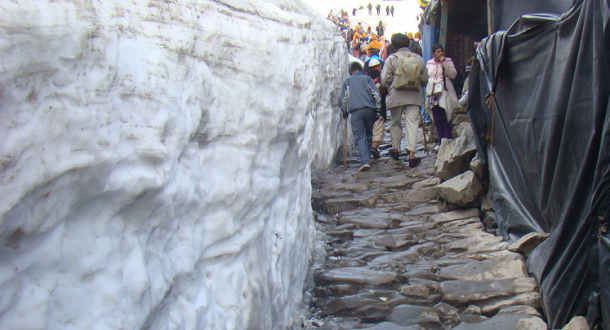 Comments Off on Yatra to Hemkunt Sahib Resumed After Minor Issue in Karanprayag, U’khand 295 Views

Chamoli, Uttrakhand: A situation has been brought under control in Karanprayag area of Chamoli, Uttrakhand. An incident took place when a second jatha (group) of Sikh pilgrims were on its way to Hemkunt Sahib.

Sikh pilgrims were allegedly attacked on their way to Gurdwara Hemkunt Sahib by residents of Karanprayag who alleged that pilgrimages made by Sikhs increase noise and pollution. The matter was later brought up with local authorities who intervened and helped Sikh Sangat (congregation) continue with their yatra (pilgrimage).

Jaswinder Singh of Sikh Channel alleged that a scuffle had broken out between a few pilgrims and local residents. Sikhs groups have pledged that they will ensure local residents continue to dwell in peace, and that littering and polluting does not take place. 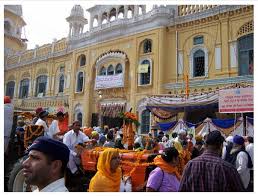