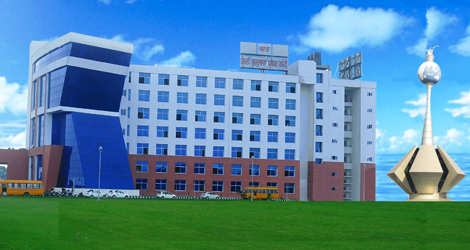 He said B.Sc science books would be translated into Punjabi. The vice- chancellor said that in countries like France, Germany, Italy, Russia, the education of science, technology and medical fields was conducted in the mother tongue.

“It is very difficult for stu-dents from rural Punjab to study these subjects in the English medium. So it has become imperative to teach the subjects of science including medical and non-medical and technology in the medium of Punjabi,” he said.

He said that UNESCO had also emphasised that education should be conducted in the mother tongue as far as possible. Dr Walia also said that though efforts had been made in this direction at individual and institutional levels but due to non-availability of standard text books in Punjabi, the desired success could not be achieved. The meeting was attended by experts from various sciencerelated fields.