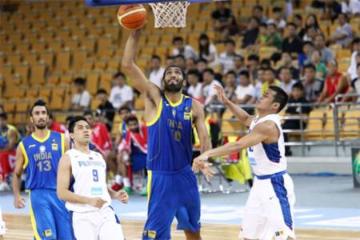 Washington, USA: Appalled by the reports that Sikh players from India were asked to remove their turbans before an international basketball match, top lawmakers in the US have launched a campaign asking Fiba, the game’s governing body, to review the discriminatory policy.

“We are concerned by the recent reports that Sikhs are unable to participate in the Fiba (Fédération Internationale de Basketball or International Basketball Federation) games while wearing a turban that is essential to their faith, and ask you to change this discriminatory policy,” read a letter to Fiba president Yvan Mainini.


Signed by lawmaker Joe Crowley as lead and Indian-American Congressman Ami Bera as co-lead, the letter began circulating at the US Congress on Wednesday. “We hope that you will re-examine the policy carefully with respect to Sikh turbans and support a change when the Fiba central board next meets,” the letter stated. It will be sent to the federation headquarters in Switzerland.

The letter says Sikhs players were told that their turbans violated article 4.4.2 of Fiba’s official rules, which states: “Players shall not wear equipment (objects) that may cause injury to other players.” There is no evidence showing that a turban has been dangerous during basketball games or other popular sports events, the Congressmen argue.

“In fact, there are many examples of Sikhs who have competed safely in basketball at many levels with their articles of faith intact,” the letter says, citing the example of Darsh Preet Singh, who captained the basketball team at Trinity University while maintaining his turban throughout a successful career at National Collegiate Athletic Association (NCAA) 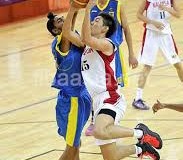 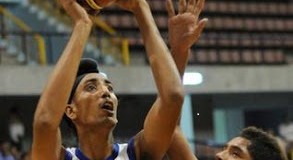