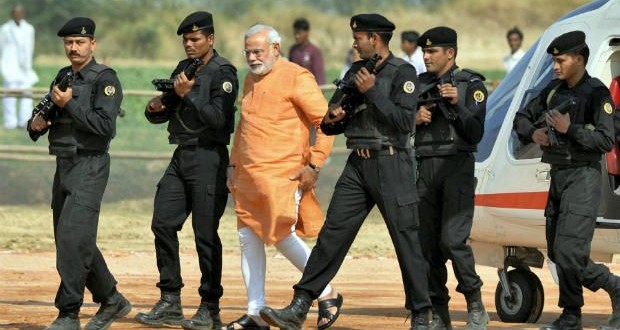 Washington DC, US: Washington’s position on the 2002 Gujarat genocide has not changed and the omission of BJP’s prime ministerial candidate Narendra Modi’s name from a human rights report does not indicate a policy shift, a US official has said.

State Department Spokesperson Jen Psaki told reporters at the daily briefing that there was no change in the US policy on the Gujarat riots, while responding to questions on the latest annual Country Reports on Human Rights Practices released by Secretary of State John Kerry.

“There is no change in policy. There’s no editing error,” Psaki told reporters yesterday when asked about the omission of the Gujarat Chief Minister’s name from the State Department’s Congressional mandated report on India and whether it reflected a policy shift.

“The 2013 Human Rights Report focuses on events that took place between January and December of 2013.