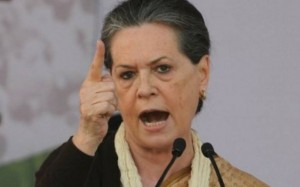 New York, USA: A US court has denied a request made by a Sikh rights group to file an amended complaint against Congress party president Sonia Gandhi in connection with the 1984 Sikhs genocide case.

Sikhs for Justice (SFJ) had written to US District Judge Brian Cogan requesting “leave to further amend the complaint” against Sonia was denied by the judge who said in his order that since the case against her was dismissed last month, there was no basis for the SFJ to seek further amendment of the complaint.

Cogan had last month dismissed the human rights violation lawsuit against Sonia, granting her motion that there is lack of subject matter jurisdiction but did not bar SFJ from bringing litigation against her in future.

He had, however, denied a request by Sonia that the court should impose an “anti-suit injunction” prohibiting SFJ from bringing further lawsuits.

SFJ has filed an appeal in the US Court of Appeals against Cogan’s order to dismiss the case against Sonia.

Her attorney Ravi Batra expressed confidence that his client will win against SFJ’s appeal. 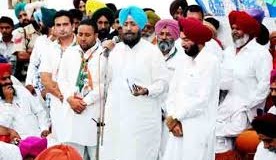