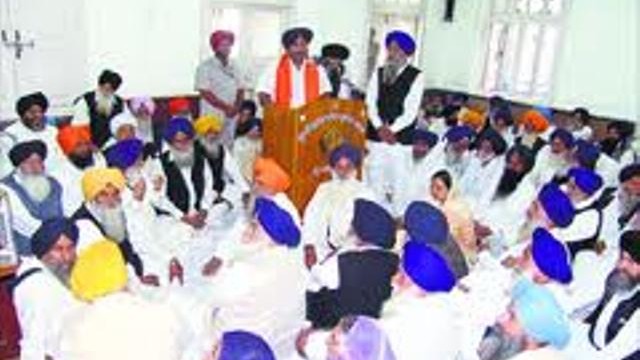 Amritsar, Punjab: The Shiromani Gurdwara Parbandhak Committee (SGPC) has chalked out the programme for celebrating the Gurpurb (birthday) of Guru Gobind Singh at the Golden Temple on January 7.

In a press release issued here on Wednesday, SGPC secretary Dalmegh Singh Khatra said on January 6, a Nagar Kirtan (religious procession) would begin from the Akal Takht at the shrine. The Panj Piaras (five beloved ones of the Guru) will walk out first before Guru Granth Sahib is carried out in a flower-decked vehicle.

After winding through the important markets and gurdwaras in the old walled city, the procession will end at the Golden Temple. The next day, Gurpurb will be celebrated as per the Sikh traditions at Harmandar Sahib and all other important shrines here such as Gurdwara Baba Atal Sahib. In the evening, a Kirtan Darbar is arranged at Dewan Manji Sahib Hall at the shrine, which will be illuminated at night and be the spot of fireworks display.