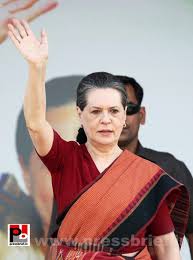 Comments Off on Reward us for party loyalty, Marathwada Sikhs to Sonia 211 Views

New Delhi: Congress loyalists for decades, Sikhs of Maharashtra’s Marathwada region are a disgruntled lot. They say despite having backed the party for over four decades, they have not got any reward.

Sikh leaders from Nanded have now petitioned Congress president Sonia Gandhi and Congress vice-president Rahul Gandhi for representation in either Parliament or the Maharashtra legislature.

Speaking to The Tribune, Shamsher Singh Sodhi, said the Marathwada region had more than 13 lakh Sikh voters. “The Shiromani Akali Dal tried to entice the Sikh voters but we did not allow them even a permanent office in our area. For close to 40 years now, my family has voted for the Congress. It is sad that we have not received any representation as a minority,” he said.

“Six decades after Independence, there has been no representation of the Marathwada Sikh community in the Lok Sabha, Rajya Sabha, Vidhan Sabha and any central board,” he said.

Sodhi claimed that in 1990, then Prime Minister Rajiv Gandhi had promised to recommend the nomination of a representative of the community for the Maharashtra Vidhan Parishad.

The Sikh leaders have attached a letter by Rajiv Gandhi dated December 10, 1990, wherein he has promised representation to the Sikhs in the Maharshtra Legislative Council. Sodhi has also sent a photograph of Jawaharlal Nehru and Vijaylakshmi Pandit with his grandfather Master Gurdyal Singh, a freedom fighter.

Previous: Can’t compare 1984 killings, Godhra genocide: CM
Next: Sikhs be given fair chance to serve in US military: Major Kalsi 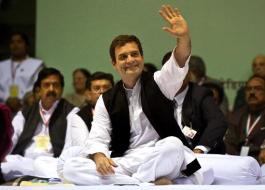 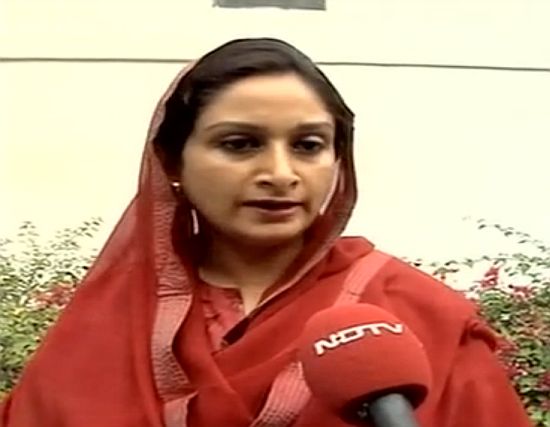