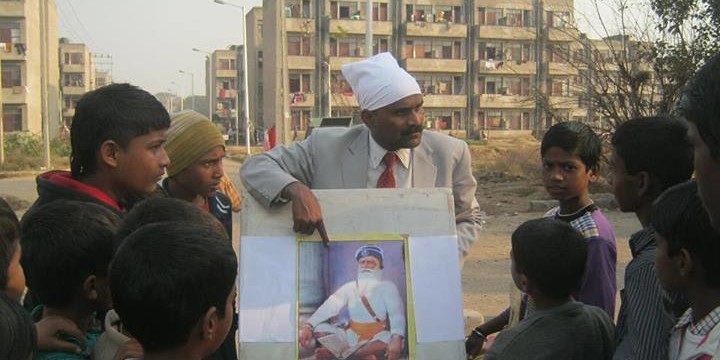 Pandit Rao C Dharennavar is the Assistant Professor in Govt College Chandigarh. He is basically from Karnataka but he adopted Punjabi so well that he has written 8 books in Punjabi. He has translated Sri Jap Ji Saheb and Sri Sukhmani Saheb into Kannada. He has written many articles in Punjabi newspaper. 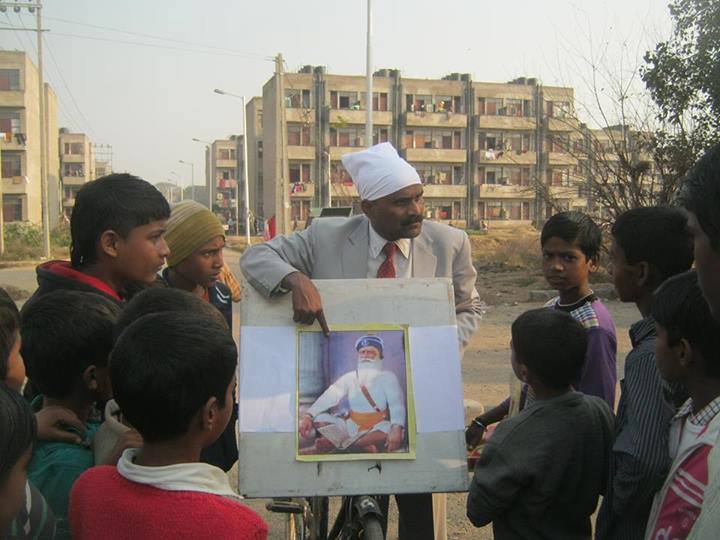 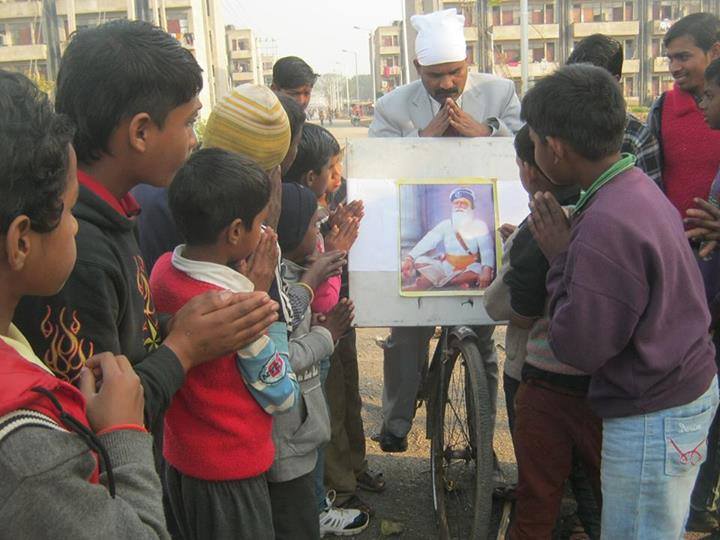 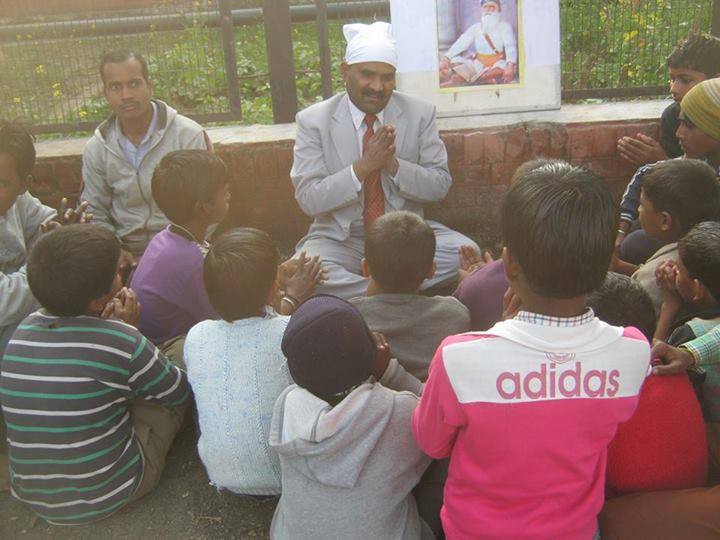 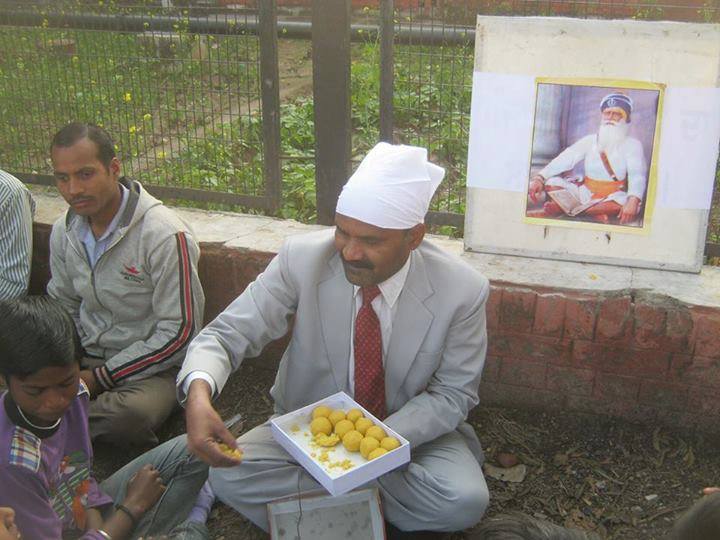 His article “Maffi Mango Mann Saab” has created general awareness among Punjabis about “Ghar di Sharab.” Being Sociologist he looks at this song as negative force on people’s mind. Pandit Rao believes that If Gurudas Mann Saab says sorry for his word “Ghar Di Sharab howe” then nobody can dare to sing such bad songs in Punjabi in future. Punjabi is holy language and nobody has right to sing such bad songs in Pavittar Bhasha Punjabi. He also demands public apology from writer of the song.