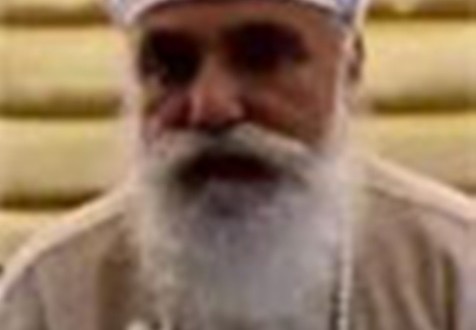 London, UK:  Harjit Singh Toor(27) on trial for the attempted murder of Namdhari sect leader Satguru Uday Singh in Britain has claimed that it was a revenge attack over being sexually abused by the guru 20 years ago.

Mr. Toor appeared before the Birmingham Crown Court this week as jurors were shown video footage of the moment he pulled out a 3-foot axe from his shawl during morning prayers at a gurdwara in Leicester last August. The Namdhari leader suffered a broken arm and a cut nose when he tried to shield himself from the blows in front of horrified worshippers.

Opening the case, prosecutor Gordon Aspden said Toor was motivated by religious hatred for his victim and rejected his claims that he was sexually abused by the leader in India.

According to court reports in the local media, the guru’s mother, who was accompanying him on his first visit to the UK, was sitting next to him and witnessed the attack. Other worshippers inside the temple jumped on the attacker and began punching and kicking him before police arrived.

The prosecution described Uday Singh’s position as “similar to that which the Pope occupies within Roman Catholicism”.

Toor from Leicester admitted during police interviews to attacking Uday Singh and the charge of grievous bodily harm with intent but denied attempted murder. His trial is expected to last a week.

Uday Singh took over as Namdhari sect leader in December 2012 after the death of Satguru Jagjit Singh. His selection was opposed by some within the sect, including his elder brother Dalip Singh.

It was speculated that the attacker may have a link with the controversy surrounding the choice of sect leader. Uday Singh had travelled to the UK from India to convene a Namdhari Darbar. 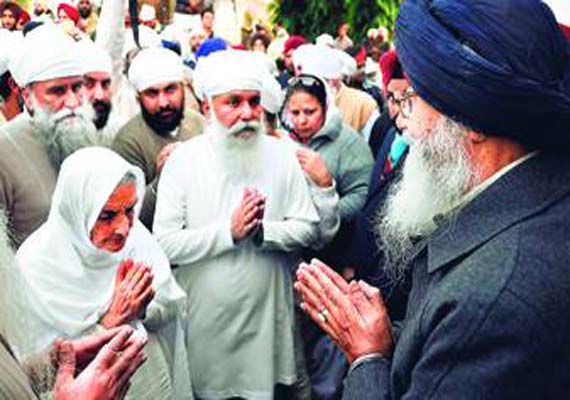 Namdhari cult splits in two: War of Succession Begins after demise of their leader