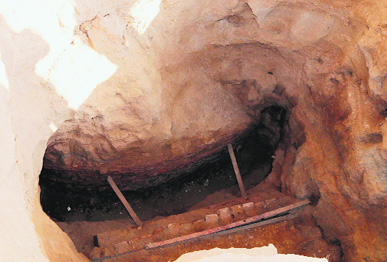 Amritsar, Punjab: The state government today announced the names of the members of the concept committee that has been set up to arrive at a considered view regarding the construction of a memorial for the soldiers killed at ‘Kalianwala Khu’ in Ajnala in 1857. Their mortal remains were recovered from the well recently.

SS Channy, Principal Secretary, Cultural Affairs, said the decision had been taken after his visit to the site at Ajnala on March 8 and subsequent brief given to the Chief Minister. He said the excavated human skulls, bones, Victoria Service medals and coins were of great importance to the people. He said the responsibility for these articles rested with the government for which action would be taken.

Channy said the other demands of the society, including the memorial, had been made part of the scope of the Concept Committee.

Previous: US researcher out to find Ghadar Party’s origin
Next: Bhagwant dares rivals to an open debate on issues