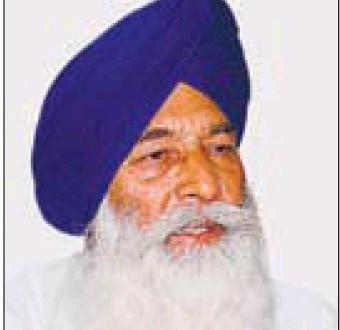 After chairing a meeting at Kurukshetra, HSGMC senior vice-president Didar Singh Nalwi told Hindustan Times on the phone that a decision was taken to oppose the Indian National Lok Dal’s (INLD) electoral alliance with the Badals’ Shiromani Akali Dal (SAD).

“Both parties vehemently opposed the HSGMC’s formation and favoured its dissolution. A separate committee is a constitutional right of Haryana Sikhs, duly given by the state legislature, but the INLD-SAD combine is not ready to honour it,” said Nalwi, adding that the entire HSGMC leadership would campaign in all 31 assembly constituencies where Sikhs are in sizeable number.

He reiterated that the HSGMC would not claim seats for its leaders. “But if the Congress wants to field any HSGMC leader, we will not have any objection,” Nalwi said.

“We will work for the Congress as the party fulfilled the promise made under the Punjab Reorganisation Act, 1966. The Congress has emerged as the saviour of the interests of Haryana Sikhs, whereas the INLD-SAD combine and the Bharatiya Janata Party (BJP) are a threat to the body made to manage gurdwaras of the state,” he said. In a scathing attack, Nalwi said that despite being a Haryana-centric party, the INLD had tied up with the Akalis, who had always worked against Haryana’s interests.

“Be it Haryana’s claim over Chandigarh or the river waters issue, the Akalis have always harmed the interests of our state and the INLD is in league with them. We will expose this unholy political nexus by holding conferences, marches and rallies to ensure the defeat of anti-Haryana forces,” said Nalwi. 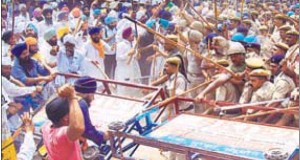