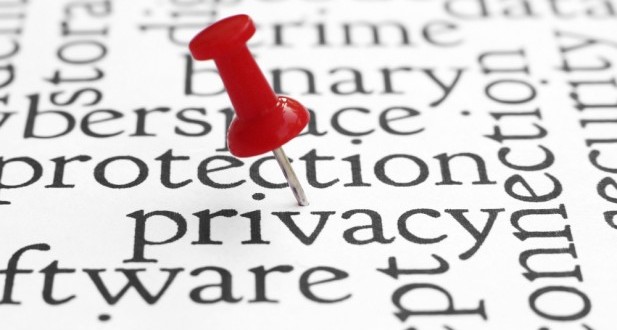 The man, identified only as Ranjit S. in accordance with German privacy laws, is accused of spying on members of a Sikh organization in Germany in early 2013, prosecutors said in a statement Monday. He then passed on information to “an Indian secret service” and was paid for his information, the prosecutors said without providing any further details.

Prosecutors say the suspect was charged in Koblenz in February.

For many years, Sikh Canadians have expressed similar concerns of foreign interference and spying.  The recent news raises suspicion that the practice of spying by Indian nationals on Sikh Organizations and the Diaspora is patterned and that the recent developments in Germany are not an isolated case.