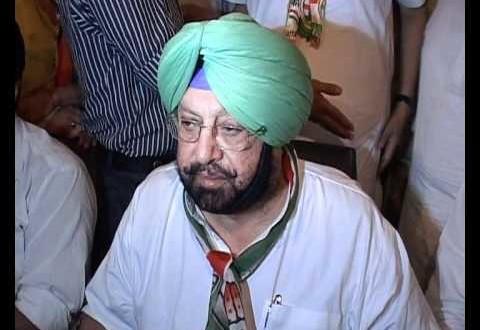 Comments Off on Captain must explain stand on Bluestar: SAD 489 Views

“It has become necessary for the people to know Captain’s stand because he has shocked everyone by his painful defence of Indira Gandhi’s White Paper on Operation Bluestar. Can you condemn Bluestar and praise the White Paper that justifies it,” he asked.

He said the White Paper justified the demolition of Akal Takht and the atrocities committed during the Army assault. “The paper puts the entire blame for this tragedy on the Sikh community and even paints them as separatists,” said Bains.

Bains said Amarinder could not seek the blessings of Darbar Sahib and at the same time justify the demolition of Akal Takht .

Revenue Minister Bikram Majithia said Congress leaders for in the fray “owing to compulsions”. Hitting out at Amarinder, he said: “I believe in development and the people of my constituency know this very well. I do not issue threats like you (Captain).”

Majithia said the Akali leaders and workers would not bow to his “fake threats”.