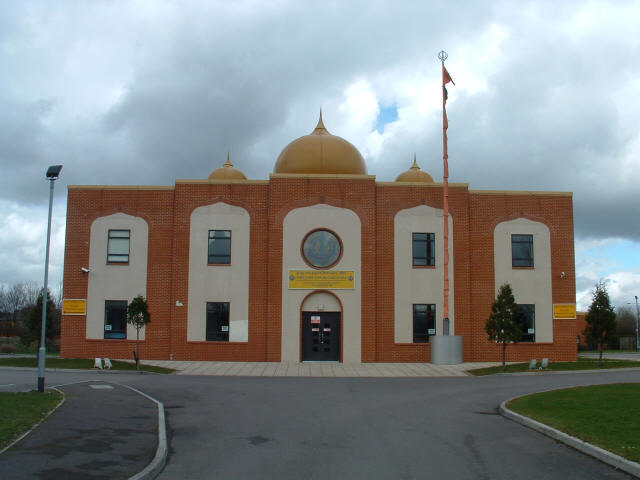 US Sikhs Applaud Lifting Of Kirpan Ban At Gurdwara Of Rochester

New York,USA: With Judge Mathew A. Rosenbaum, Supreme Court Justice in State of New York, delivering his verdict on Friday, a ban that restricted the carrying of the ceremonial sword -‘kirpan’ – at Gurdwara at Rochester in New York has been lifted.

A local dispute between two Sikh groups had led a New York court to ban the carrying of kirpan inside the gurdwara in May 2010. Later, the court had allowed only the clergy to carry 6-inch and larger size kirpans.

After protests by Sikhs in the US and elsewhere against the ban on their religious right to wear the kirpan, the Akal Takht – the supreme spiritual institution of the Sikhs in Amritsar – appointed a seven-member committee in the US to get the kirpan ban removed, and help the two warring parties at the gurdwara resolve differences.

Having succeeded in getting the kirpan ban lifted, both Bhai Sahib Satpal Singh and Bhai Harbans Lal say they hope to prevail upon the warring parties to amicably settle their disputes outside of the court.

“The Sikh issues should not be dictated by any court of law but rather resolved with prayer and humility,’’ the Sikh leaders said in a statement.

“It is important to note that while issuing the order to lift the complete ban on Kirpan at Gurdwara of Rochester, Judge Rosenbaum referred to Sri Akal Takht Sahib as the supreme Sikh authority and acknowledged its influence over Sikh affairs around the globe,’’ the statement said.

Bhai Sahib Satpal Singh Khalsa lauded the board of trustees at Gurdwara of Rochester for getting the kirpan ban lifted and mediating to resolve the differences between the two factions.