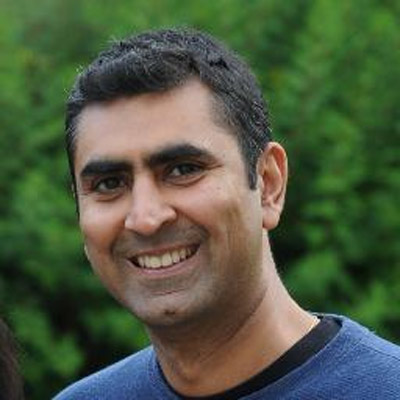 London, UK: One of Britain’s prominent Sikh politicians, Parmjit Dhanda, has told a probe panel inquiring into racism during elections that a pig’s severed head was left outside his home.

The former Labour MP made the revelation to an all-party inquiry into electoral conduct in the UK, which is recording racist abuse suffered during election campaigns in the country.

Dhanda’s children found the pig’s head on the front drive while they were playing outside, shortly after the 2010 general election in which the 41-year-old lost his Gloucester seat.

MPs have been giving evidence about receiving abusive phone calls, death threats and dozens of letters and internet posts containing racist insults in the course of campaigning.

The inquiry is also taking anonymous evidence from gay and lesbian MPs who were the subject of homophobic abuse, and ethnic minority women candidates who were targeted by Muslim fundamentalists.

The parliamentary inquiry chairperson, Natascha Engel, Labour MP of North East Derbyshire, said she was shocked by the amount of abuse politicians had suffered during elections.

“We set up this inquiry to see whether prejudice and discrimination during elections was a problem and I have been shocked to discover the extent of it and how extreme some of it is,” she told The Sunday Times.

Lee Scott, Conservative MP for Ilford North, who is Jewish, had a panic button installed at his home by police after he was confronted while he was out campaigning by young men who threatened to kill him.