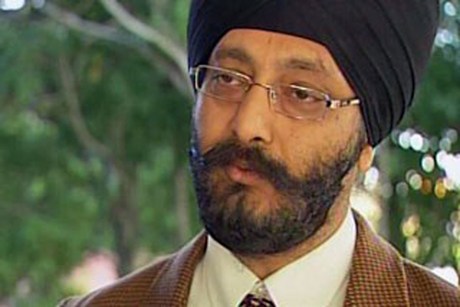 Turban is a sacred symbol, a Sikh MP says

Comments Off on Turban is a sacred symbol, a Sikh MP says 475 Views

New zealand: A National Party MP is appealing for cultural understanding after a turban incident in Queenstown.

Kanwaljit Singh Bakshi says a Sikh restaurant employee had his turban removed by an inebriated tourist and police are handling the case.

“All cultures, religions and ethnic groups have unique practices and protocols,” he said.

“One of the most significant for the Sikh religion is the requirement of Sikh men to wear a turban – this tradition dates back to 1469.”

The MP, who isn’t seen without his turban, says that for a Sikh it isn’t just a piece of cloth.

“Rather, it becomes the person’s head. For a Sikh the turban represents sovereignty, dedication, self-respect, courage and piety – it is a sacred symbol.”

Mr Bakshi says “isolated incidents” like the one in Queenstown don’t represent the views of most New Zealanders.

Previous: A Day to be compassionate – the Gurgaddi Diwas of Guru Har Rai Ji
Next: Importance of the turban to Sikh religion emphasised