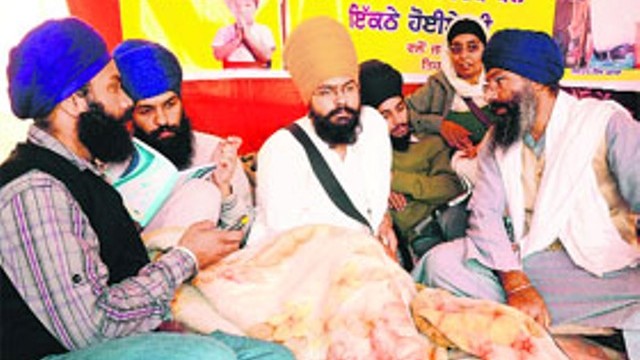 On fast-unto-death, Gurbaksh was whisked away around 12:15 am by the police dressed up as Nihangs two days ago. He had been protesting since November 14, demanding release of Sikh youths languishing in various prisons across the country despite completion of their jail terms.

After his detention, Sikh bodies decided to continue the protest and deputed Ludhiana resident Damandeep Singh to continue the indefinite fast. Harpal Singh Cheema, member of Shiromani Akali Dal (Panj Pardhani), said: “Around 100 Sikhs carrying traditional arms, including swords and spears, will remain guard at the site to prevent any such action by the police. Twenty-four teams of Sikh youths have been constituted.” 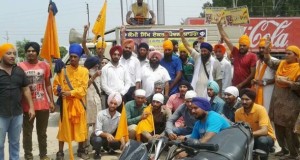 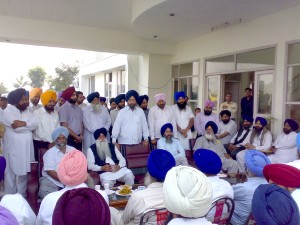 Was it a fast or farce?