Thing with this Sarbjit Singh incident I find really strange is why the Indian politicians and media and Hindu extremists are declaring him a martyr if he just crossed into Pakistan drunk? There are many people like that locked up in Pakistan but have no media highlighted or people fighting for him. Nor are POW’s of the 1965 and 1971 wars that are missing in action locked up in Pakistani jails its assumed.

Flags of India have been placed on half mast in Punjab for Sarbjit. This is all strange if he is innocent drunk average Punjabi. When 6 innocent Sikhs were killed by the white American Neo Nazi the Indian government or Punjab govt didn’t lower the Indian flag for them even though they are of Indian ethnicity’s and some Indian nationalities. Even Obama the American president ordered lowering of the American flag on all military and govt buildings for the killings as a sign of respect for them.

This shows clear suspicions that Sarbjit Singh was indeed an Indian Intelligence RAW agent whose duty was to bomb area’s in Pakistan for Pakistani government giving refugee and arms support to Kashmir and Khalistan freedom movements.

The Pakistani legal system is as much a joke as the Indian one. Give the guy the benefit of the doubt. The real agents get swapped secretly and their arrests and release are never revealed to the media. His death is a result of that trigger happy Indian President Pranab Mukherjee who has been disposing of mercy petitions like there’s no tomorrow. When the Indians hanged Afzal Guru and Kasab it was obviously that the Pakistanis would do something in revenge.

Despite all the crocodile tear shedding by Rahul Gandhi and others -Pakistan Govt. returned his body back to his family which has come back to India.Terrorist Un-secular Hindutva Govt. Of India hanged innocent Afzal Guru (without any evidence, without any credible charges), without informing his family, and then didn’t even gave his body back to his family.Innocent Prof. Bhullar lying in Hospital should be hanged to death, but same Un-secular Hindutva Supreme Court Of India commutes death sentence of M.N.Das on grounds of delay in receiving mercy petition response from President. 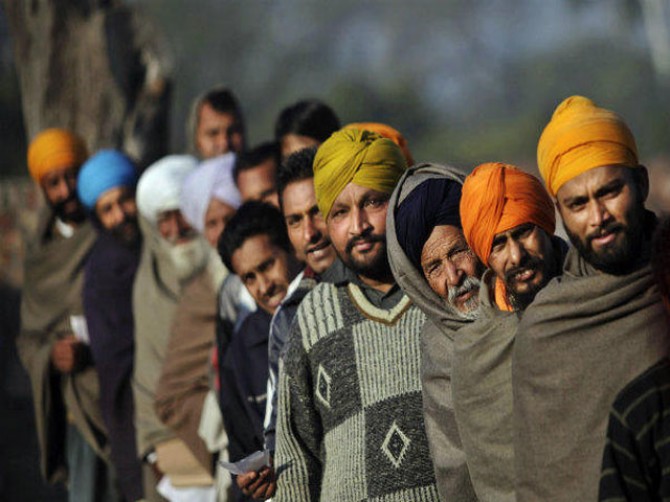