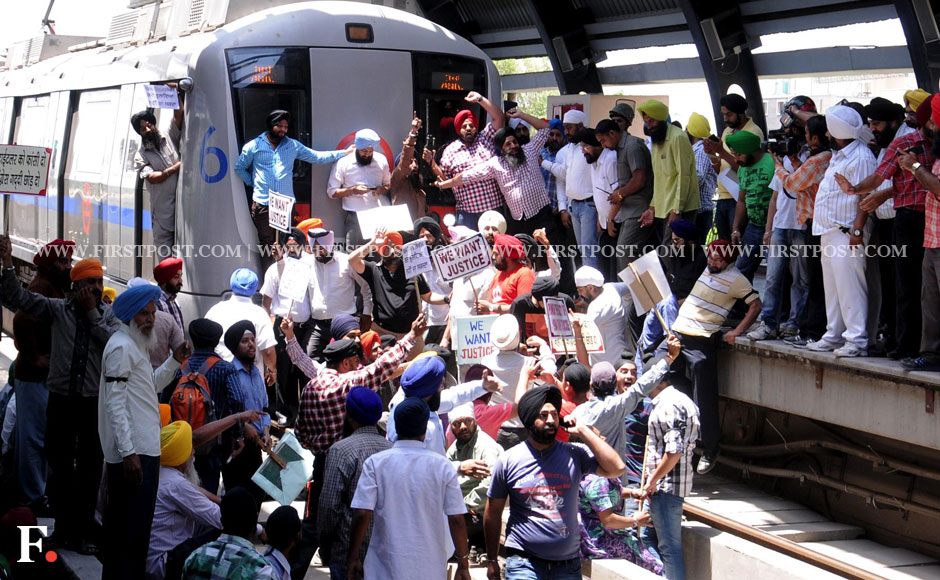 Delhi: The Shiromani Gurdwara Parbandhak Committee (SGPC) has expressed shock over the acquittal of Congress leader Sajjan Kumar. It also sought to know the names of the persons who led the mobs against Sikhs in the Capital.

Reacting to the court’s decision, SGPC chief Avtar Singh Makkar described the former Congress MP’s acquittal in the case “unfortunate and shocking” and said, “The case, once again, puts a question mark on the functioning of the judicial system.”

“The Sikhs have always made supreme sacrifices for the nation and played a major role in the freedom struggle, the defence of the country and in ensuring food for all. But when it comes to giving them justice, the line of ‘lack of evidence’ is taken and those responsible for the riots are let off,” he said.

“I have repeatedly said that there are two sets of law. The minorities are governed by a separate law. On one hand you hang a person (Devinderpal Bhullar) on the basis of a confession given to the police under duress, on the other hand, you commute the death sentence of a butcher like Kishori Lal who mercilessly killed Sikhs in 2984,” Makkar said.

The Delhi Sikh Gurdwara Prabandhak Committee also criticised the verdict. Its chairperson Manjit Singh GK said, “Till the killers are holding the reigns of the country, we cannot expect justice.”

Delhi BJP president Vijay Goel too expressed anguish over the “conspiracy of silence” by the government and investigating agencies to bring to book all the accused. Vijender Gupta, former BJP Delhi president, said, “The verdict makes a mockery of an entire criminal justice system. It shows how the Congress party is influencing the investigations.”