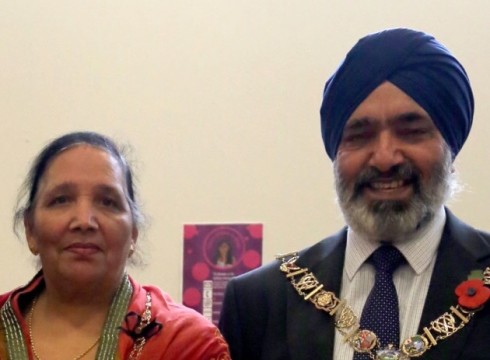 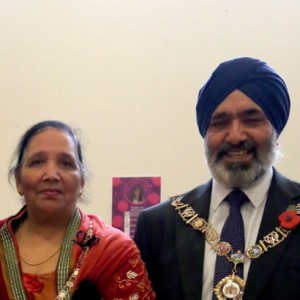 UK: Sikhs celebrating the 544th birthday of the religion’s founder have received a message from the borough’s Mayor.

The birthday of the first Sikh guru, Sri Guru Nanak Dev Ji, will be celebrated across the world on Sunday and Mayor of Barking and Dagenham, Cllr Hardial Singh Rai, hopes Sikhs in the borough will enjoy the festivities.

Cllr Rai said: “I would like to use this opportunity to celebrate with the Sikh community in Barking and Dagenham and across the world as they commemorate the birthday of Guru Nanak.

“This is the most important and sacred festival of the Sikh community.

“There will be many colourful and breathtaking celebrations and festivals across the world to mark the birthday of the first Sikh guru who spread the message of peace and communal harmony over the world.

“I would encourage other residents in the borough to get involved and take part in the festivities.”

Celebrations in the Sikh religion revolve around the anniversaries of the 10 Sikh Gurus who were responsible for shaping the beliefs of the Sikhs. 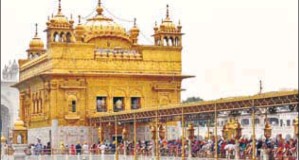