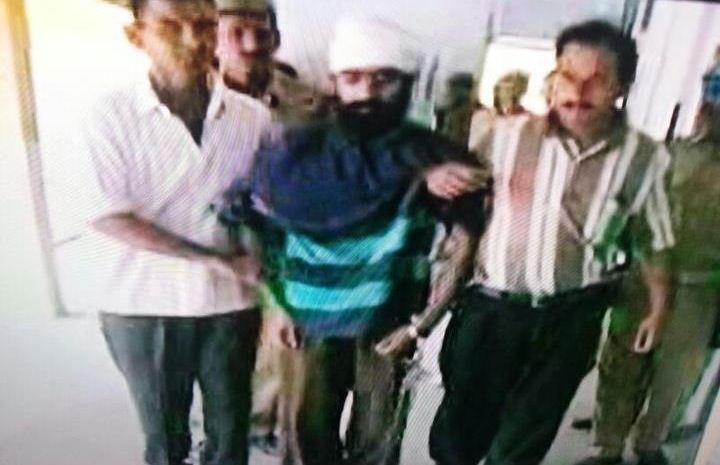 The Supreme Court of India rejected the commutation plea of Devender Pal Singh Bhullar on 12 April. This verdict could affect the cases of at least 17 more prisoners.

Devender Pal Singh Bhullar was sentenced to death in August 2001 for his involvement in a bomb attack in New Delhi in 1993 that killed nine people. He was arrested at the New Delhi Airport in January 1995 under the Terrorist and Disruptive Activities (Prevention) Act (TADA), a law that subsequently lapsed, and contained provisions incompatible with international fair trial standards.

Devender Pal Singh Bhullar had no access to a lawyer during his initial detention and trial. He was found guilty on the basis of an unsubstantiated confession that he made to the police. He later retracted his statement, claiming it was made under police pressure. In March 2002, the Supreme Court upheld Devender Pal Singh Bhullars death sentence, though one of the three judges on the bench had found him not guilty, saying there was no evidence to convict him. A review petition was dismissed by the same Supreme Court judges, again by a 2 to 1 majority, in December 2002. Devender Pal Singh Bhullar Bhullar has been receiving treatment at a psychiatric facility in New Delhi and in 2011 his lawyer requested that the Supreme Court consider his mental ill-health as grounds for commuting his death sentence.

HOW CAN ANY SANE HUMAN BEINGS DEMAND THAT A MAN THAT IS MENTALLY UNWELL, PHYSICALLY UNABLE TO WALK BE FIT ENOUGH TO BE SERVED THE DEATH PENALTY?

The President of India rejected Devender Pal Singh Bhullar’s mercy petition in May 2011, eight years after the request was filed. Devender Pal Singh Bhullar challenged the decision before the Supreme Court, seeking commutation of his death sentence on the grounds of inordinate delay in its consideration and challenging the constitutionality of his prolonged stay on death row. The Supreme Court rejected his plea on 12 April. This decision is likely to affect at least 17 more prisoners whose mercy petitions have been rejected by the President.

Calling upon the Indian government to not execute Devender Pal Singh Bhullar, to remove him from death row immediately, and retry his case in proceedings that comply with international fair trial standards.

Urging them to immediately halt any further executions, commute all death sentences to terms of imprisonment, and establish an official moratorium on executions with a view to abolishing the death penalty;

Reminding the Indian authorities that the UN General Assembly has repeatedly called for a moratorium on executions with a view to abolishing the death penalty, and pointing out that Indias decision to resume executions has set the country against regional and global trends towards abolition of the death penalty.