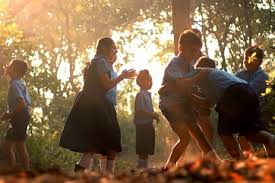 Chandigarh: A short film “Kush” made by Shubhashish Bhutiani, 22, an Indian student at a New York-based film institute, is India’s lone entry in the 70th Venice International Film Festival.

“Kush” is based on the true account of a schoolteacher’s struggle to protect a Sikh student from a State sponsored Genocide.

Bhutiani came across this story when he was in Grade XI. “I went to Woodstock school in Mussoorie, where our teacher saved a Sikh child from a mob… She told us the story, and I knew it should be a film,” he said.

Previous: PPCB fails to crack whip on illegal hotels near Golden Temple
Next: ‘Community not following the teachings of Sikh Gurus’