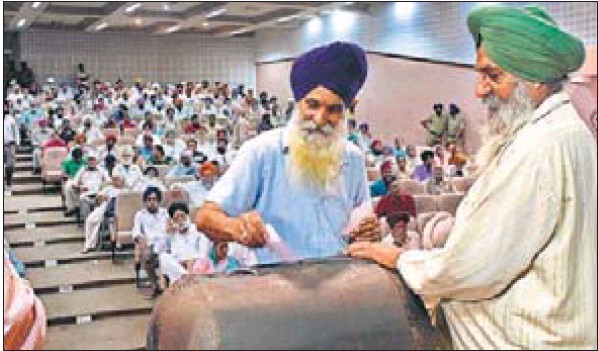 More than 1,500 victims from across the state attended the draw organised by GLADA. 161 Medium Income Group (MIG) flats and 628 Low Income Group (LIG) flats were successfully allotted to the riot victims.

A waiting list of 8 victims for MIG flats and 32 victims for LIG flats has also been formed by GLADA. On May 15 this year, the draw for allotment of flats was cancelled due to which genocide victims protested in front of GLADA office. Officials of Greater Ludhiana Area Development Authority at that time had sought the reason that incomplete verification of victims was responsible for postponement of the draw.

Rakesh Popli, estate officer, GLADA, said that some people who did not get the flats during draw tried to create ruckus during the draw but were successfully controlled by the police.