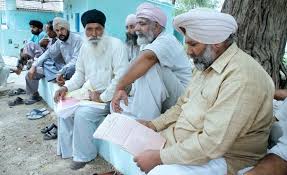 He also issued the same warning to Chief Minister of Haryana, Bhupinder Singh Hooda, against the uprooting of Sikh farmers. He talked to the media persons at Samrala.

Ajmer Singh also appealed Modi to give some rights to the Sikh farmers in the state such as loans and tubewell connections. He said that it was a matter of sorrow that Sikh farmers are threatened of eviction although they had worked hard for the development and had made the land fertile. He said that he along with other leaders of the BKU will mobilise the state units of Haryana, Tamil Nadu and Punjab apart from other states to protest against the eviction of farmers from Gujarat and will even hold protests against the state for such kind of wrong behavior. He had appealed Modi to take immediate steps to take back cases or to face protests. Some other leaders of Kisan Union were also present at this time although some Akali Dal leaders stood up from the photo session as Lakhowal declared this.

Before this, PWD Minister Sharanjit Singh Dhillon, who was also present at Samrala gave information that Ludhiana-Kharar road link now will be widened from Sector 39 up to Ludhiana. He said this road link will be widened to six-lane up to Neelon from Chandigarh and will be widened to four-lane from Neelon up to Ludhiana at the cost of about Rs 2,000 crore. He also informed that all the notified committees of the state will be provided with sewerage and water supply soon and the funds are available for the same. 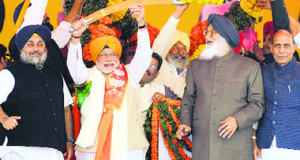 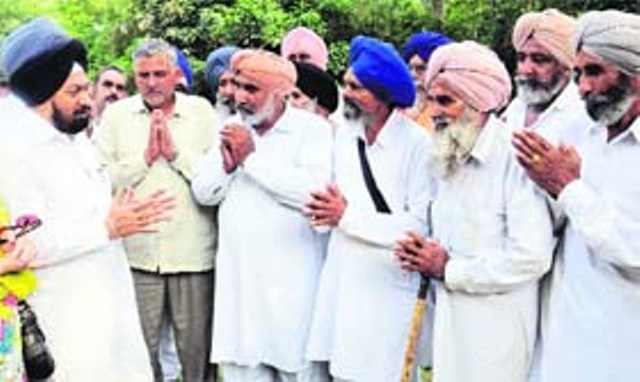 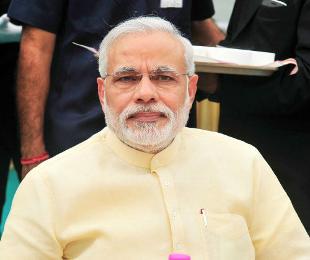