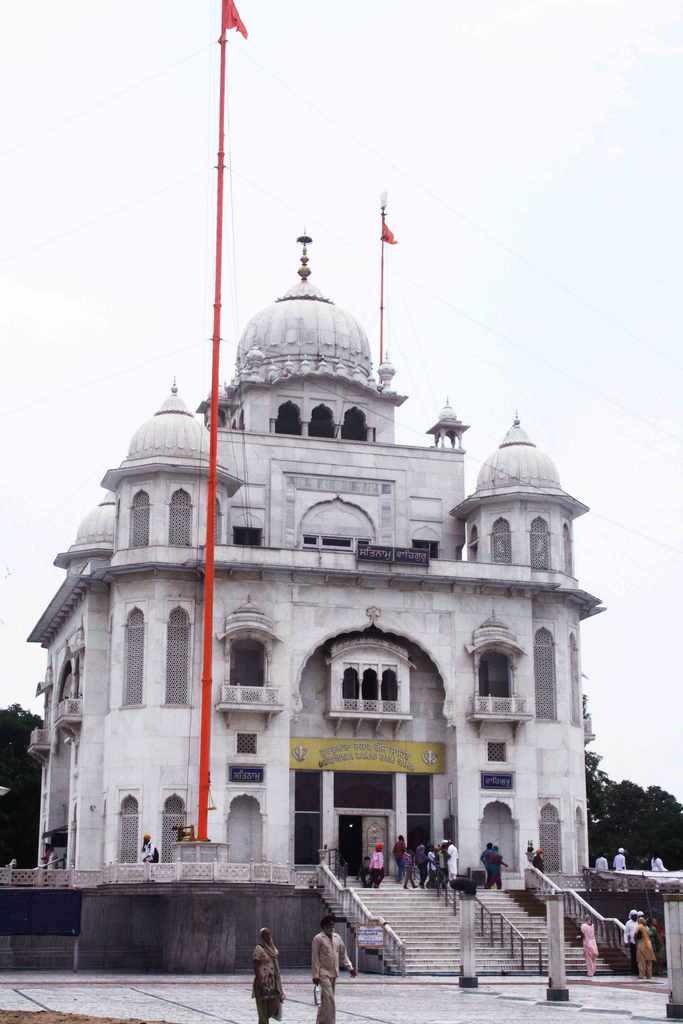 Delhi: Gurdwara, the Sikh place of worship, literally means the doorway of the guru. Delhi is home to hundreds of gurdwaras, but only a few are considered historical – they are linked to some of the ten Sikh gurus, the holy men who pioneered the religion in its early days.

Due to destructions and reconstructions, damages and renovations, the gurdwaras no longer posses their original looks.

Note: All the material for this piece was sourced from Historical Gurdwaras of Delhi, a book by M.K. Pal.

2. Majnu Tilla Sahib
Guru Hargobind stayed here during his visit to Delhi. The place was formerly home to Majnu, a Sufi ascetic from modern-day Iraq. Near Chandraval village, close to ISBT, Kashmere Gate.

3. Bangla Sahib
Site of a bungalow that hosted Guru Harkrishan during his visit to Delhi. Near Gole Market Post Office, close to Connaught Place.

8. Damdama Sahib
This is the site where Guru Gobind Singh met Mughal prince Muazzam to discuss strategies for the final battle of succession to the Mughal throne. Behind Humayun’s Tomb, near Hazrat Nizamuddin East.

Previous: Dal Khalsa wants ex-DGP’s report to be made public
Next: Uttarakhand: Iconic Gurudwara Hemkunt Sahib, at 15,000 feet, closes for a year