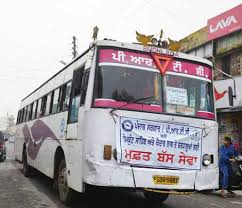 Amritsar, Punjab: The SGPC has decided to run semi-deluxe buses connecting all three Takhts in Punjab for the benefit of Sikh pilgrims.

He said eight of these buses would connect historic Sikh shrines in Punjab and the remaining two historic gurdwaras in neighbouring Haryana.

He said the SGPC planned to purchase two buses for “mobile exhibition” of books on Sikh history and to inscribe history of important gurdwaras on steel boards.

The meeting, he said, decided to change the flooring of the Golden Temple ‘parkarma’ and provide the facility of booking rooms for Guru Gobind Singh NRI Niwas and Saragarhi Niwas online.

* History of important gurdwaras to be inscribed on steel boards

* Flooring of Golden Temple ‘parkarma’ to be changed 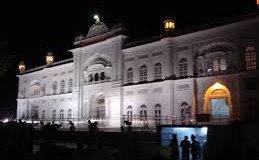 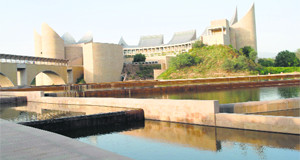