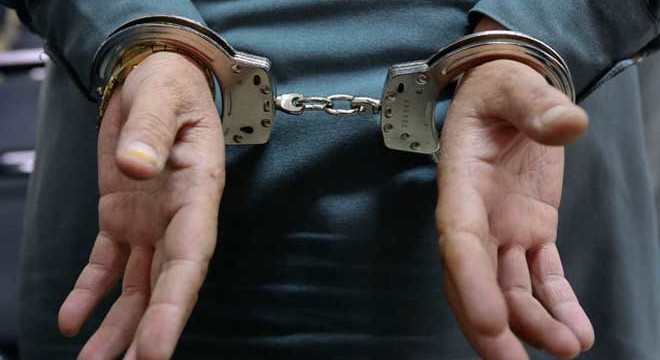 Washington, USA: An Indian-American Sikh man arrested in the US on charges of giving material support to Sikh separatist groups planning terrorist attacks in India has pleaded not guilty in a Nevada court.

Appearing before the court in Reno, Balwinder Singh, who also goes by the names of Jhajj, Happy, Possi, and Baljit Singh, said all charges against him were wrong, and his real name was Baljit and not Balwinder Singh as reported by the US Attorney’s office. The man, 39, who was arrested on Tuesday (December 17), is accused of having links with terrorist organisations Babbar Khalsa International (BKI) and Khalistan Zindabad Force (KZF).

The man who fled India and claimed asylum in the US now is a permanent US resident. In the indictment, the US Federal Bureau of Investigation (FBI) alleged that the object of the conspiracy was to advance the goals of the BKI and the KZF by raising money and obtaining weapons to support acts of terrorism in India. The preliminary trial date is set for February 11. If convicted, the man faces life in prison.