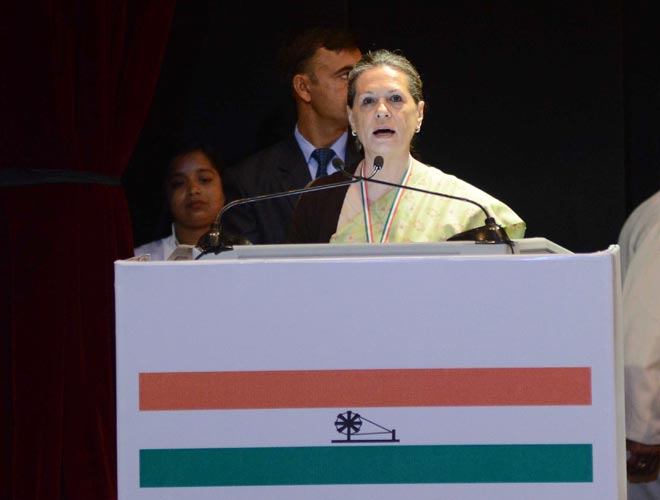 Jalandhar, Punjab: On a complaint by a Sikh group, a US federal court has issued summons against Congress party president Sonia Gandhi for shielding party officials allegedly involved in inciting attacks on Sikhs in November 1984.

A class action suit against Sonia Gandhi has been filed by “Sikhs for Justice” (SFJ), a US-based human rights group, along with victims of 1984 Sikh violence under Alien Tort Claims Act (ATCA) and Torture Victim Protection Act (TVPA). In the September 3 lawsuit filed before Eastern District of New York (13 CV 4920), SFJ and victims are seeking compensatory and punitive damages against Congress party president for her role in shielding and protecting Kamal Nath, Sajjan Kumar, Jagdish Tytler and other Congress party leaders from being prosecuted for their crimes against humanity. The complaint has also cited discovery of mass grave at Hondh Chillar village of Haryana in February 2011 to drive home the point that it showed that cover up continued for all these years.

The 27-page complaint against Gandhi alleges that between November 1 and 4, 1984 about 30,000 members of the Sikh community “were intentionally tortured, raped and murdered by groups that were incited, organized, controlled and armed” by the ruling Congress party.

According to attorney Gurpatwant Singh Pannun, legal advisor to SFJ, the lawsuit against Sonia Gandhi under the ATCA and TVPA is motivated by an interest in seeking some form of justice for the victims of November 1984 massacre, will raise awareness to the international community regarding denial of justice to the victims and is a mean of holding parties in power accountable for their gross violations of human rights – while also offering the potential to deter future abuses. He argued that Sonia Gandhi’s conduct of protecting the perpetrators of November 1984 massacre gave rise to liability under applicable international and domestic laws, international treaties and federal common law. 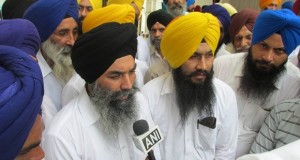