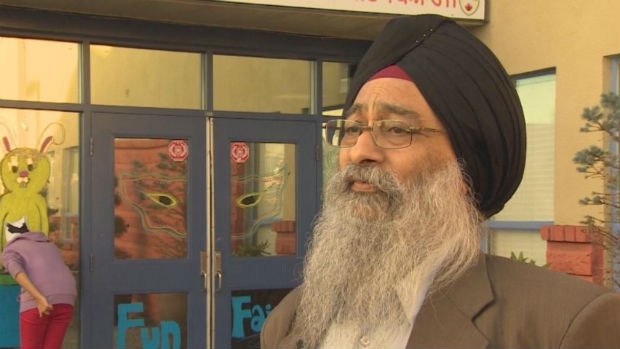 Vancouver,Canada: A religious school in Vancouver has to find a new home for several hundred students because the district is not renewing its lease.

The Khalsa School has been operating in Vancouver since 1986. The original building was destroyed by a suspicious fire in 2009 and since then, it’s leased land from the Vancouver School District on the same site.

But now the school has to move — and so do its students.

“We’ve always been very clear that the lease arrangement was going to be expiring and it was a temporary solution, or situation, for them,” said Kurt Heinrich with the Vancouver School Board.

“For us, we need that space. We have an incredibly aggressive seismic upgrade campaign.”

That means students from public schools will be moved into the Khalsa School building during upgrades.

Some parents who send their kids to the Khalsa School are scrambling to figure out where to send their children for language and religious training.

“It’s definitely hard because my daughter is already in Grade 6 … so it’s going to be one year for her to adjust in another school, which is going to be a lot for us,” said parent Manjit Bariana.

“And it’s a neighbourhood school and it’s very convenient, so it’s very hard for us.”

School principal Jasbir Bhatia says officials were hoping the district would renew the lease as it has done for years.

Bhatia says there is room for the students at the school’s Surrey campus, but understands that may be too much of a commute for some Vancouver parents.

The Vancouver School Board has offered to find capacity within existing schools for the Khalsa School students, but school staff are still hopeful they can find another home in Vancouver.

B.C.’s Ministry of Education says it will meet with Khalsa School officials on Monday.