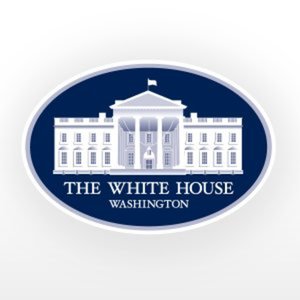 Washington DC, US:  US President Barack Obama greeted the Sikh community on the birth anniversary of Sikhism founder Guru Nanak Dev, as he remembered the innocent lives lost in a Wisconsin Gurdwara shooting early this year.

“I send my best wishes to all those here in America and around the world who are observing the anniversary of birth of Guru Nanak Dev Ji, the first Sikh Guru,” Obama said.

“As always, this is a time to celebrate the principles of equality, respect, service and interfaith cooperation that are the core of the Sikh faith, and to recognize the extraordinary contributions that Sikh Americans make to our country every day,” he said in his message on the occasion.

“This year, we also remember the innocent lives that were lost in the unspeakable violence directed against the Sikh congregation at the gurdwara in Oak Creek, Wisconsin,” Obama said referring to the tragic incident early this year that left six worshipers dead.

“I can think of no better way to honor their memory, and to join our Sikh friends as they mark this sacred time, than to recommit ourselves to the spirit of pluralism, equality and compassion that define both the Sikh community and our nation,” said the US President.

“Obama has once again demonstrated that he has admiration for the high principles of equality and interfaith collaborative spirit started by Guru Nanak,” said Sikh community, adding Obama’s message certainly gives an assurance to all Sikhs and especially youngsters that America stands for their freedom of religion.

“President Obama and his administration has always been very supportive of issues of concern for the Sikhs in America and he and the First Lady has shown love and respect especially during the difficult time of Wisconsin Gurdwara shooting. We truly appreciate it and we offer ourselves to serve this nation and support President Obama to achieve best for America in these challenging times,” Singh added.