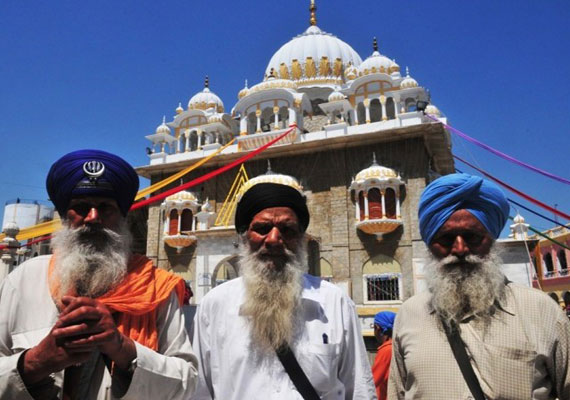 Chandigarh,panjab: Residents of Haryana desiring to visit Pakistan on a pilgrimage to Gurdwaras on the occasion of Gurupurab marking the birth anniversary of Guru Nanak Dev may apply to Pakistan high commission in New Delhi for their passport and visa, an official spokesman said on Sunday.