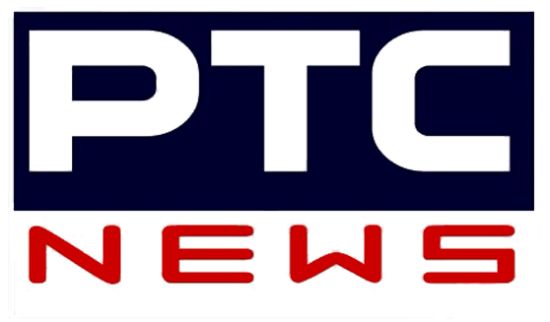 Batala, Gurdaspur: PTC News, which is a news outlet in Punjab, is not covering news in any detail regarding Bhai Balwant Singh ji Rajoana or Shaheed bhai Jaspal Singh ji. All media outlets investors are from different political parties. For example, Majority stakes of PTC Channels is owned by Sukhbir Badal.

Grandfather of Shaheed Bhai Jaspal Singh ji was complaining that PTC news channel was not covering the events that transpired in Gurdaspur.

“The Sikh Panth should get together to form a Sikh channel in Punjab that could air news regarding panthic issues as well as doing parchar of Gurmat. This is the farz (duty) of the SGPC, they have more than enough money to take up this project. I have heard that it was a wish of Sant Jarnail Singh ji Bhindranwale that the Sikh panth had a media outlet.” said Osingh, forum member of SikhSangat.com

Instead of covering important events in Gurdaspur, Badal Government detained the UK Tv Channel “Sikh Channel” team for four hours and then later released. This is open attempt to intimidate reporters.

Look at the west, Trayvon Martin was shot and killed by neighbor hood watch volunteer. Not only governor but president of United States issued press release and had Federal body took over the case.

One thing that Sikh community didn’t learn from history is to have a panthic based Sikh Channel running non-biased news 24/7.

As per unconfirmed sources, SGPC is currently paying between 1 to 2 crores per year to PTC for broadcasting of live gurbani programs from Sri Harmander sahib. As usual business structure, it should be the TV channel paying royality fees to SGPC for letting them to use broadcasting rights.

Media in Punjab should cover all events and should not act like an obedient slave of politicians. They should represent all with total un-biased mindset.