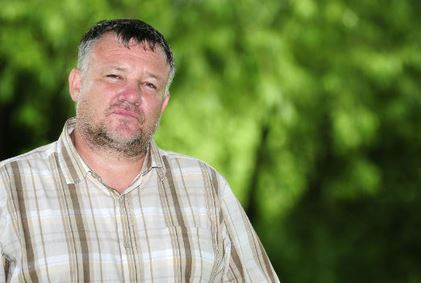 Bristol, UK: The leader of the English Defence League (EDL) in Bristol has been arrested in connection with graffiti sprayed on mosques and Sikh temples. Police spokeswoman Catherine Foster said: “A 47-year-old man has been arrested under suspicion of criminal damage.

Mickey Bayliss, from Upton Cheyney near Bitton, was arrested on Wednesday. along with another man. The two had their properties searched but were not charged and have been released on bail.

The arrests were made in connection with two incidents of criminal damage on mosques and a Sikh temple on Valley Road, Bedminster, and Church Road, Redfield, between September 21 and September 25.

Around 300 EDL supporters attended a rally in Bristol in July. Ten people were arrested during the protest, which drew around 500 counter-protesters.