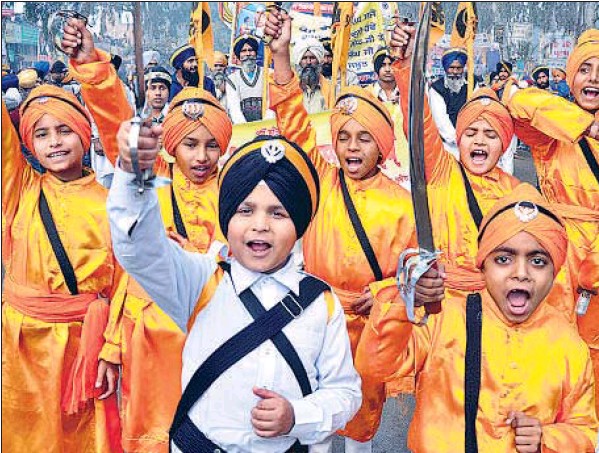 Addressing the devotees, Gurbachan Singh urged the devotees to follow the path as shown by the Sikh gurus. He lashed out at leaders of various political parties for printing their photographs along with Sahibzadas of Guru Gobind Singh and Mata Gujri.

SGPC president Avtar Singh said Thande Burj and Garhi of Chamkaur Sahib would be reconstructed to give it a historic look so that future generations of the community could remember the great sacrifices made by the younger sons of Guru Gobind Singh. He said renovation of the historic haveli of Diwan Todar Mal would be completed by next year.