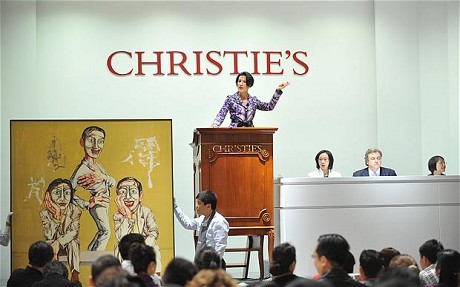 Auction house will be putting Sikh objects including a gun from 1832 given by Ranjit Singh, the “Lion of the Punjab” and a 19th century Sikh battle flag.

These important historical items should be purchased by Sikhs for display for future generations.

2012-04-04
SSNews
Previous: Case filed in Punjab High Court for Saini’s removal as DGP
Next: Court orders Govt to pay compensation for illegal killing and disappearances of sikh youth during 80’s