Comments Off on Sangat vows unity after chaos caused by Dhundha 2,883 Views

After various meetings with the police, the federal authorities and Gurdwara Parbadhanks this week, all vowed that the Sangat would not be divided by the antics of Dhundha, who is using scripture to divide the Sikh community, which has always been united in California.

An investigation is under way after a minor was badly beaten. The authorities are shocked that a once united community is having conflict within due to this self proclaimed Prof from India. 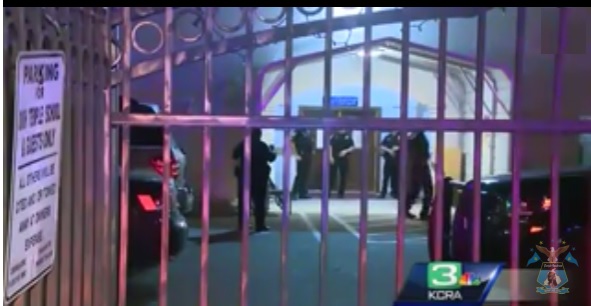 In the same week, two conferences were organised to highlight the need of awareness about the bani of Guru Gobind Singh, and the injunctions in rahit to read the bani of the Tenth Master. Scholars internationally gave speeches at two events where around 750 people attended, and  the online sangat was so large that the server crashed a number of times, with literally hundreds and thousands watching the event live around the world.

Dr Harbhajan Singh from Punjabi University Patiala noted ‘it takes 17 years for the title of Prof to be awarded, after a dedicated and substantial contribution to knowledge. Where is the thesis of Dhunda so we can read it? It does not exist. This is ego not Guru’s Sikhi’.

Dr Anurag Singh (Ludhiana) the son of the Sikh Saint Scholar, Dr Trilochan Singh noted that ‘Bhai Randhir Singh Ji was a firm believer in Dasam Granth Sahib Ji. Now the missionaries are dividing his spiritual legacy the Akhand Kirtan Jatha. Bhai Sahib quoted from every part of Dasam Granth Sahib Ji in all of his writings. I witnessed his passing away and final breaths, as his body automatically said Waheguru, Waheguru, do these people know more than Bhai Sahib did?’

Bhai Gurpal Singh Hansra (California) noted that these issues had roots deep from colonial times and the Anglo-Sikh wars, and inorder to convert a naton doubts had to be made about its scriptures and practices.

Gurinder Singh Mann (Leicester, UK) showed slides of the Guru’s weapons that are inscribed with Dasam Guru’s bani, he noted ‘so many weapons have Guru Sahib’s bani on them this clearly proves that his scripture is of extreme importance. He also explained how our heritage is beng destroyed and as a result revealed a 3d interactive model on the Charaina (breastplate) used by Guru Gobind Singh in the battle of Bhagani. 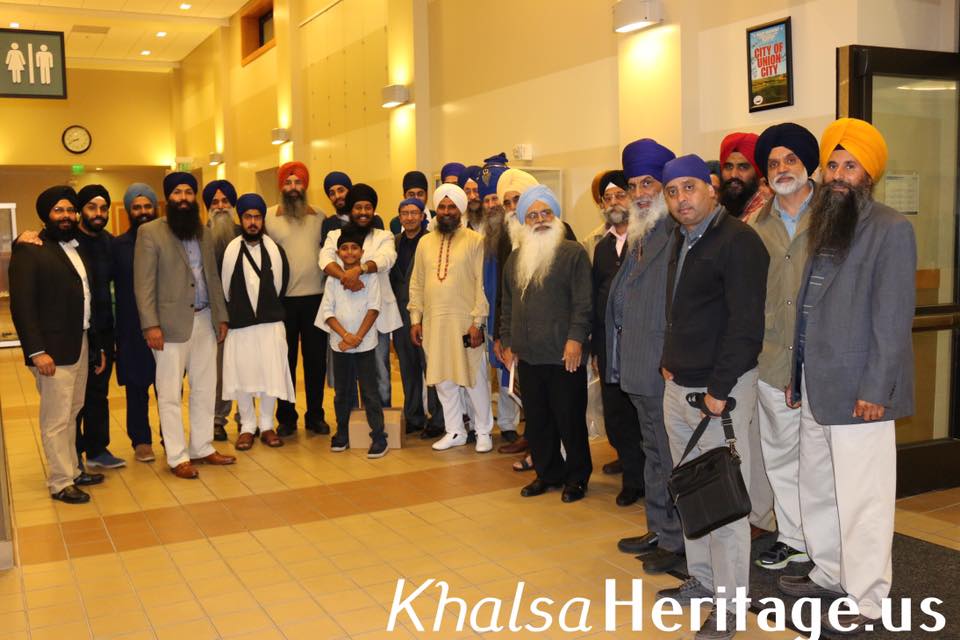 Bhai Gurpreet Singh (California) noted the Bhagauti is a central theme in the Dasam Granth Sahib, the feminine essence of God is central to the warrior ethos of the Guru, furthermore it is essential in a Sikhs spiritual progression. He quoted the scripture freely and showed it interconnectedness.

Dr Kamalroop Singh (Northampton, UK), showed photographs of the pages written by Guru Sahib and how the bani developed into a Granth Sahib in the Guru’s own lifetime. He noted that so much evidence exists, but it is ignored as it goes against the theories of those who want to divide the Khalsa.

The Khalsa Heritage  California organisation has vowed to continue a rolling program of Sri Dasam Granth Sahib programs across the world. They also released a number of books from the scholars and vowed to continue their campaign of panthic ekta. 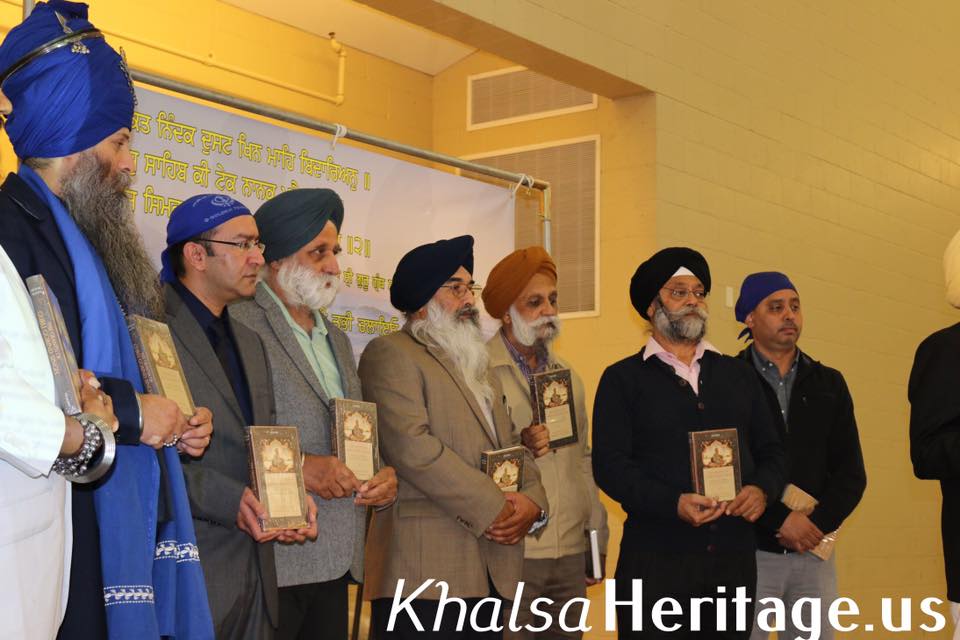 Are these Sikh Missionaries or Atheists?