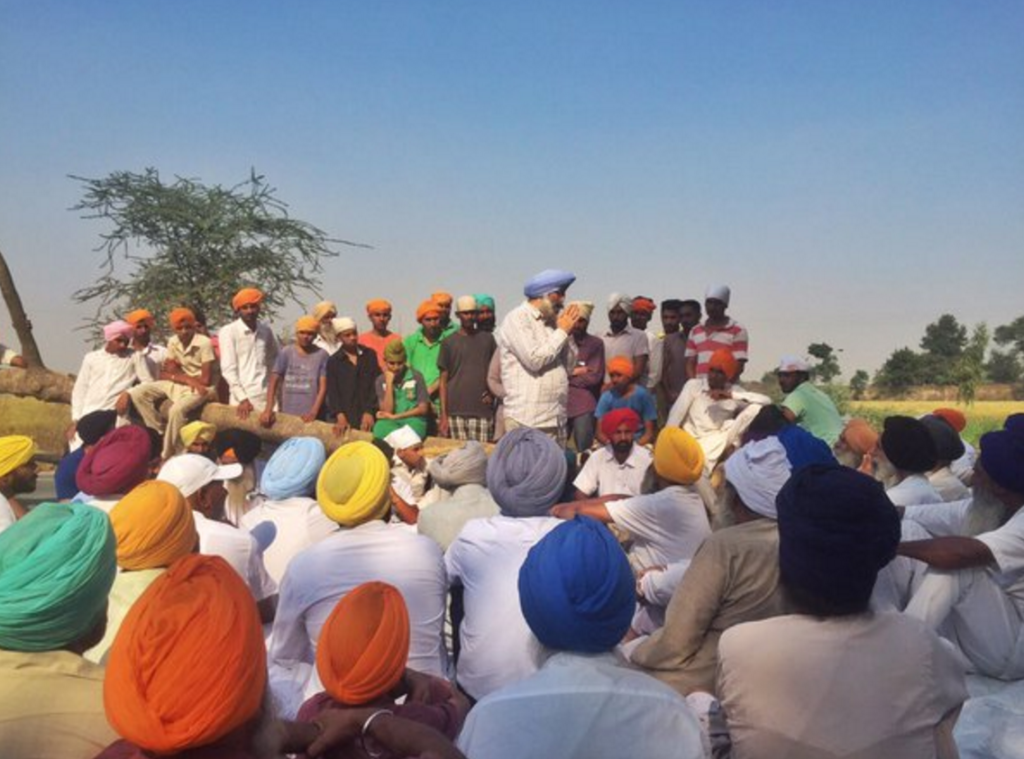 Phoolka first visited the protest site at Behbal Kalan village, where the police had opened fire, killing the two on October 14.

“I have assured the victims’ families that me and advocate Navkiran Singh are ready to give any kind of legal help to get justice. Besides, I have also met the family of the two brothers, Rupinder Singh and Jaswinder Singh, from Panjgrain Khurad village in Moga district, at Bathinda and I am ready to extend legal help to them as well if the community organizers, who were leading the agitation, ask me to do so,” said Phoolka.

“Since I don’t know anything about the background of the family, I shall act only on the advice sought by the community organizers in the case. Whatever legal help they want it would be extended,” he said.

Amanpreet Singh and Gurlal Singh Rinka, who were allegedly kept in police custody for about five days and released Wednesday, he claimed it is illegal. “The police have to show arrest within 24 hours after one is rounded up. It is all illegal from legal point of view and police cannot confine someone for so long,” he added.