Comments Off on Bhai Surat Singh taken away by Punjab Govt, family members detained and blanket ban on all journalists 3,132 Views 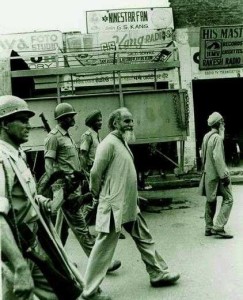 Bapu Surat Singh ji being taken away for illegal detainment by Punjab police in 1980’s.

Ludhiana, Punjab: Surat Singh Khalsa, 75, on a strike for the past 42 days demanding release of Sikh prisoners, was on Thursday detained by the Ludhiana police at the civil hospital.

Deputy commissioner Rajat Aggarwal and senior superintendent of police Ravcharan Singh Brar  visited Surat Singh at his house on February 8 and demanded him to end his no-solid-food strike. They made decision that police must forcibly take him to the civil hospital for treatment but he refused medical examination or treatment.

However, on Thursday the police condoned off the civil hospital after they were told by the doctors regarding the deteriorating condition of Surat Singh. His family was also detained, confined and later released and sent to his native village of Hassanpur.

Police were deployed around 4pm at the hospital under additional deputy commissioner of police Mukhwinder Singh Bhullar, and the team detained Surat Singh and he was treated by doctors.

“The measure was taken after doctors informed the police regarding the worsening condition of Khalsa,” said Bhullar. No journalist was allowed to enter the emergency ward where he was being treated. 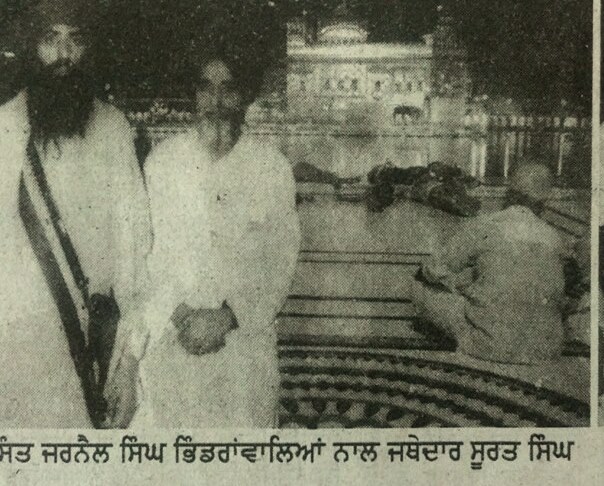 2015-02-27
SSNews
Previous: Netizens tweet #No66A as government insists that the internet needs to be censored
Next: AAP suspends two Punjab MPs out of total 4 MPs