Two Sikh brothers from Delhi among those shot dead

New Delhi: A little before 11 am on a Sunday morning, Ranjeet Singh was at the gurudwara in Wisconsin where he played the tablas every Sunday during the kirtan or hymns at the prayer service. Ranjeet was 45. On weekdays, he did odd jobs, scraping together to send some money home to his wife and his son, Gurvinder, who he last saw 16 years ago. His son was seven months old then. 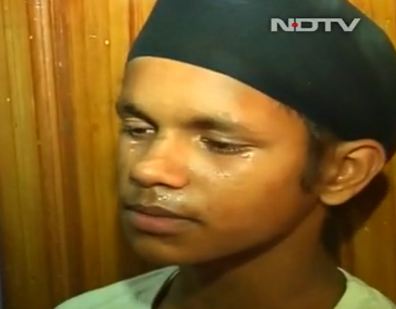 Ranjeet Singh planned to fly home in time to celebrate Diwali with the young man he barely recognized in photos sent to him – a thin 16-year-old with a green turban. Ranjeet expected his green card to arrive soon – the prize that had persuaded him to stay in Milwaukee without his family.

Ranjeet Singh worked weekdays as a salesman at a general store. On weekends, he volunteered at the gurudwara as his “sewa” or community service. On Sunday, his younger brother, Sita Singh, accompanied him. That is where they died when a man with a gun opened fire- at the gurudwara that gave them a sense of belonging in a foreign land. Seven people were killed, including the shooter, now identified as former army officer Wade Michael Page, a white supremacist, according to some reports.

“I first saw the news on TV…then my grandfather called and said my father was no more,” says Gurvinder, in the home that hoped to celebrate a special Diwali just a few months later.

The bodies of his father and uncle will return home in the next few days. The government has promised assistance.

Sita Singh, 42, kept touring the world as a Jathedar to perform kirtans at gurdwaras abroad. “He went to US for the first time in 1992, and has been visiting the country ever since,” said Gurubachan Singh, Singh’s brother-in-law, also a Raagi at a local gurdwara. 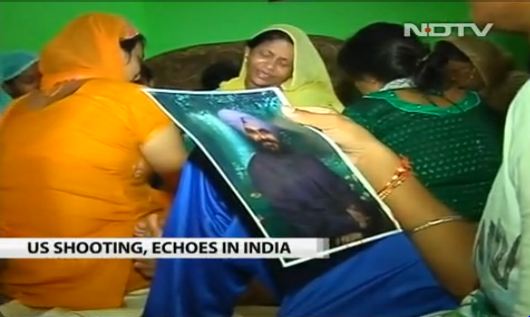 It was the first time Singh was visiting the gurdwara in Wisconsin. Singh had called up his family an hour before his death.

Among the injured is Santokh Singh, 47, a resident of Vishnu Garden  in West Delhi, a green card holder. After suffering critical injuries in the incident, Singh was admitted to a hospital there. Singh had left for the US on July 30, his son Daman said.

Punjab Singh, 67, a resident of Nihal Vihar, was shot in the face, neck and chest. “I spoke to the doctors. They have told me he’s started responding,” said his son, Raghvinder singh.