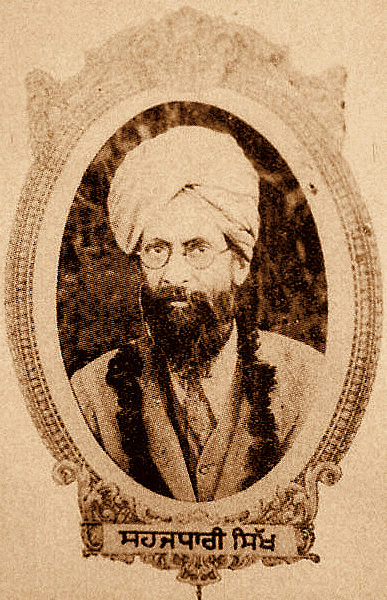 High Court decision is very shocking. This judgement should be condemned by every Sikh all around the world. This judgement will give the Patits to change the whole concept of Sikhism. Our identity of being a Sikh has been challenged here. There should be huge protests against this direct attack on us. This is a very serious issue which needs a united stand by all Jathebandis and Sikh organisations.

Members of the SGPC executive, led by its president Avtar Singh, today laid down the definition of a Sehajdhari Sikh.

Sticking to the definition given in the Sikh Gurdwara Act 1925, the committee members have stated that Sehajdhari Sikhs are those who are born in non-Sikh families, but follow the tenets of Sikhism. A Sehajdhari Sikh is thus a non-Sikh who performs ceremonies according to Sikh rites; who does not use tobacco, does not consume halal meat in any form; who is not a “patit” and who recites the mulmantra of Guru Granth Sahib.

In the resolution passed during a meeting held this evening, the SGPC pointed out that the definition of Sehajdhari given in the Section 2 (10-A) of the Gurdwara Act states that the word “sehajdhari” consists of two words “sehaj” (slowly) and “dhari” (adopt a religious path) and hence these are those novices who slowly move on the path of Sikhism to adopt its doctrine, ethics and tenets.

So the disrespect to kesh makes a person born into a Sikh family a PATIT. If these persons cannot respect their identity, they have no right for any voting rights in SGPC. It is as simple as that.

The amount of Sehajdharis in Punjab today is probably no more than 50 people. Rest of the Sikhs are either patit or keshdhari/Amritdharis. But yet when the elections come the actual definition will be ignored and for dirty political reasons the patits will be included into Sehajdhari.

2011-12-21
SSNews
Previous: As per High Court rule, Sehajdharis can vote: Another attack on Sikh Institutions
Next: Will Challenge High Court Verdict: SGPC