Comments Off on SAD wants royalty on state waters 672 Views 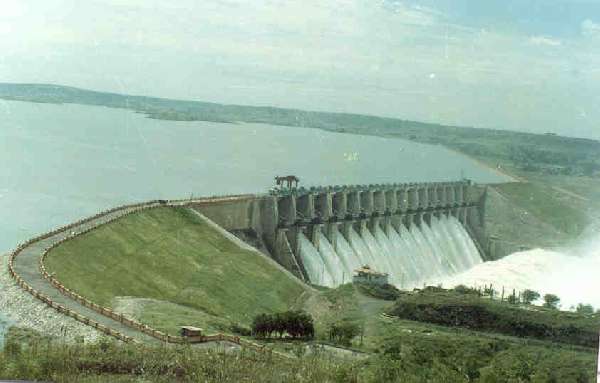 Chandigarh, Punjab: Punjab and the Centre appear to be headed for a fresh confrontation over the issue of inter-state water sharing. Nearly 62 years after the Independence, Punjab has decided to take the Centre head on and demand a royalty on water to the tune of Rs 20,000 crore for the water flowing into Rajasthan.

Seepage from the Rajasthan canal has caused major water-logging in southern Punjab, but more importantly, the recent controversy involving the management of the Bhakra Beas Management Board (BBMB) wherein the Centre tried to appoint a member from Rajasthan on the board is unacceptable to Punjab.

General Secretary of the SAD Prem Singh Chandumajra said: “The Centre has tried to exploit Punjab’s largesse and tried to usurp our water. The issue of preserving Punjab’s waters had already been taken up with the Prime Minister by Chief Minister Parkash Singh Badal, but if the response from the Centre is not quick and positive, we will fight it out at all levels, including taking up the issue with the Central Water Commission and the Supreme Court”.

“During the British rule, Punjab was receiving royalty on water flowing from Punjab to Rajasthan, but it was stopped by the Congress-ruled central government after Independence. If other states can demand royalty on their natural resources, why can’t we seek the restoration of the royalty?” Chandumajra questioned.

Talking on behalf of his party, he said the state had already expressed displeasure with the Centre for appointing a Haryana official as chairman of the BBMB. Demanding restoration of BBMB chairman’s post to Punjab and removal of Rajathan’s member from the board, Chandumajra said: “While Punjab and Haryana were facing drought, water to the tune of 2.6 lakh cusecs was released to Rajasthan by the BBMB without any authorisation, causing a huge loss to Punjab”.

Chandumajra pointed out that a study by the Punjab Agricultural University (PAU), Ludhiana, had revealed that Punjab farmers had to pay an additional sum of Rs 604 crore on diesel, Rs 1,400 crore on electricity and Rs 800 crore on deepening of tube wells to sustain the paddy crop amid drought-like conditions. 90 per cent of the crop will go out of Punjab, he said.